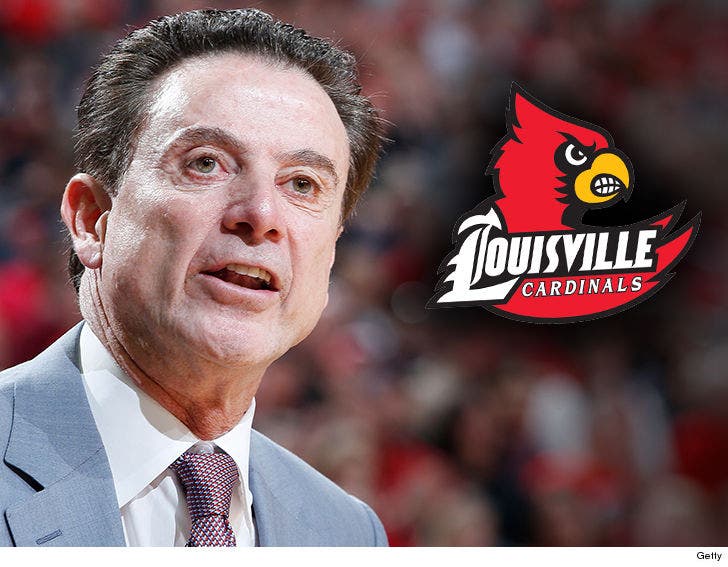 Rick Pitino is suing the University of Louisville Athletic Association for 38 MILLION DOLLARS ... claiming they breached his contract when they gave him the ax in October.

In the lawsuit -- filed in U.S. District Court -- Pitino's attorney is attempting to recoup the $4.3 million his client was to make each year through 2026 ... 9 seasons worth of salary.

The suit states that the ULAA -- the part of the University that oversees athletics -- didn't give Pitino a 10-day notice prior to firing him -- as his attorney says was mandated by his contract.

This ain't the first suit Pitino's team has fired off ... last month they sued Adidas for terminating their multi-million dollar deal with the coach.