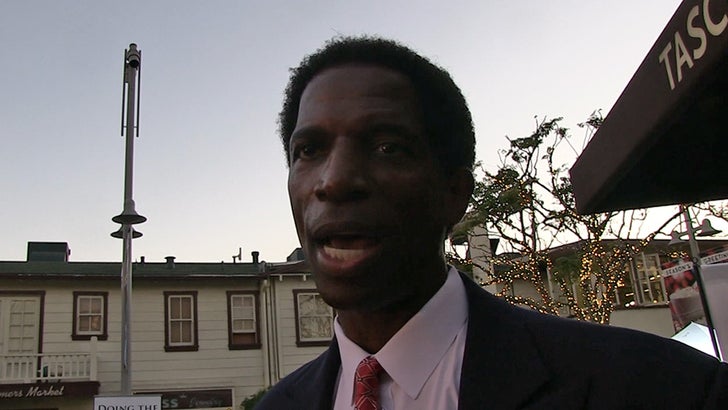 LaVar Ball﻿ won't stop trashing these guys, and he shouldn't have to -- so says ex-Laker A.C. Green.

We got A.C. chillin' at The Grove in L.A. ... and the 3-time NBA champ told us he's got ZERO problems with how LaVar's going about his business.

"There's no issue," Green told TMZ Sports. "LaVar's gonna do what he does ... people see and recognize that."

The Iron Man says LaVar's just exercising his 1st amendment right ... and it doesn't matter who he goes off on -- even if it's Lonzo Ball's coaches and teammates.

Basically, back off the Big Baller. 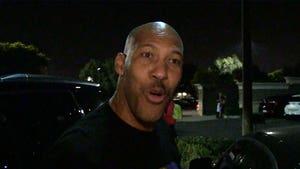 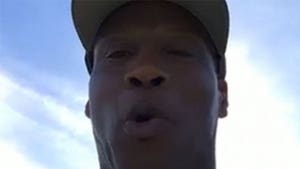 Byron Scott to LaVar Ball: Shut Up! Luke Walton Knows More Than You