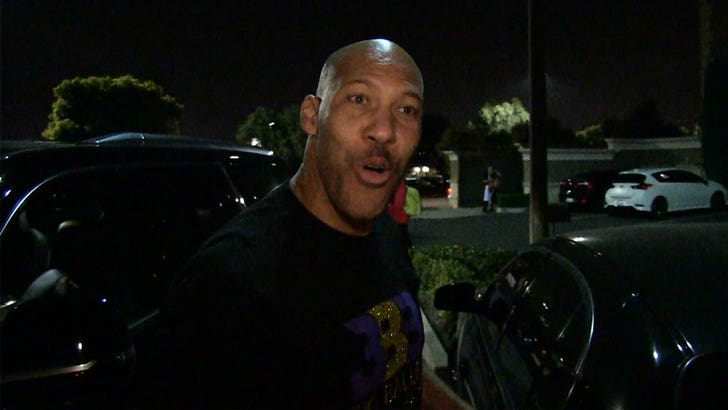 LaVar Ball is finally showing his hand -- not that it wasn't obvious -- his endgame with Donald Trump is to line his pockets with profits for his Big Baller Brand.

We got LaVar Friday at the New York Grill in Ontario, CA, and he's reveling over his feud with Trump. LaVar was with sons Lonzo, LiAngelo and LaMelo.

It isn't lost on him that he got the equivalent of $13 million in free advertising when he earned Trump's wrath by saying the Prez didn't really assist in getting LiAngelo out of Chinese custody.

LaVar thinks Trump needs a pair of ZO2's for his sanity ... and we're sure LaVar would be more than happy to send him a pair. 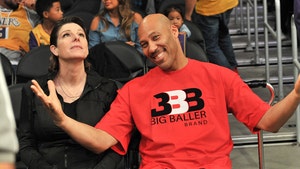 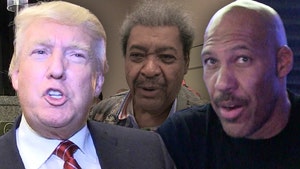