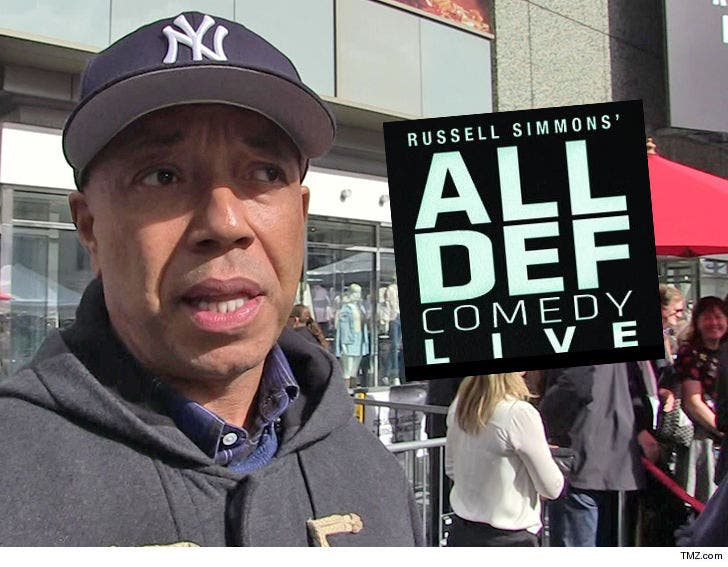 Russell Simmons production company held an emergency meeting hours after he stepped down amid sexual assault allegations, because his move came at the worst possible time.

Sources at Simmons' All Def Digital tell us staffers were called together Thursday morning. The company's "All Def Comedy Live" premieres Friday night on HBO, and we're told comedians and producers were given strict instructions on how to deal with questions about Russell leaving and the claims against him.

The strategy was pretty simple ... do NOT discuss it, and if you do, there will be repercussions. 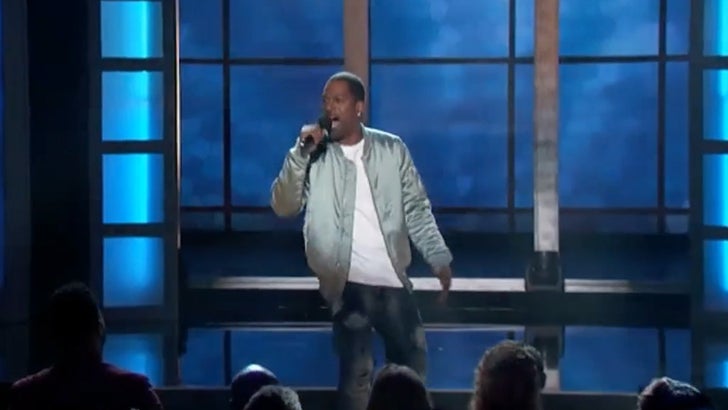 Simmons used to be in the production office all the time. We're told he worked closely with some of the comedians appearing on 'All Def Comedy' -- and most of them want that to continue, despite the heinous accusations.

We're told Russell agreed with HBO's move to wipe him off the credits, because he doesn't want to drag down ratings -- but staffers are worried his absence will hurt the company, and the careers of comedians who looked up to him for advice.