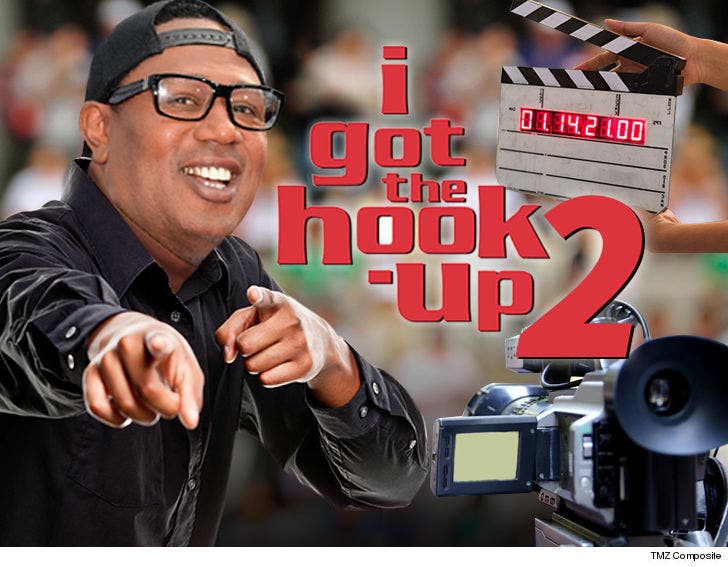 Master P is going back to slangin' cell phones for the big screen -- but this time he wants a bunch of nobodys to join him.

P tells us he's working on the sequel to his 1998 movie, "I Got the Hook-Up" ... only now, he'll be looking to cast some unknown talent to star in it.

We're told P plans to reprise his role, except with all the technology updates since '98. It's also gonna star some big names, including his son, Romeo, who's co-producing the flick with his pops. Here's the catch ... P's hosting an open casting call on social media to find an unknown actor to fill a big role, plus smaller ones too. 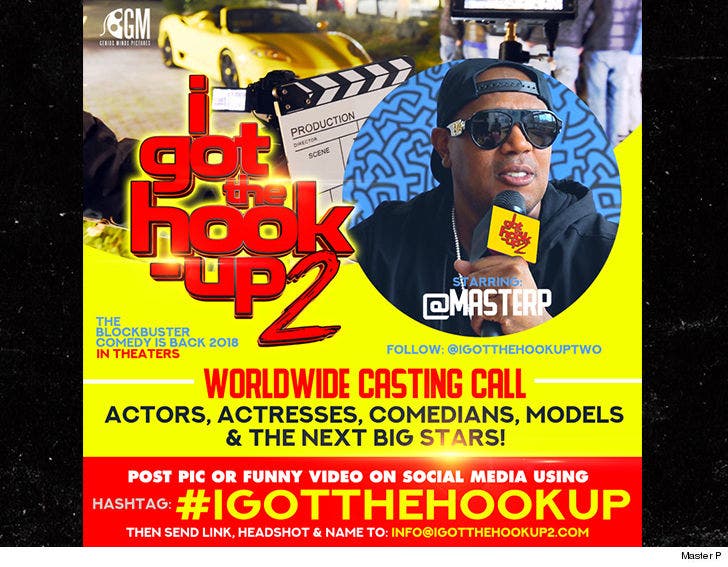 P says he believes there's a lot of potential in social media standouts, and wants to give these folks their big break. And, of course, he wants any followers they can bring along.

One last thing -- the first 'Hook-Up' was distributed by Dimension, which is owned by Bob Weinstein. P says he hasn't decided on a distributor yet, but Dimension won't be 1 of 'em. 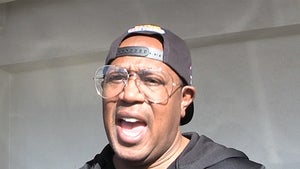 Master P To LaVar Ball: Thank Trump, God Would Like It 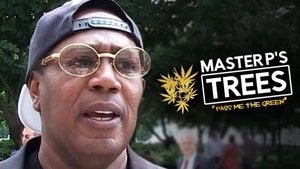