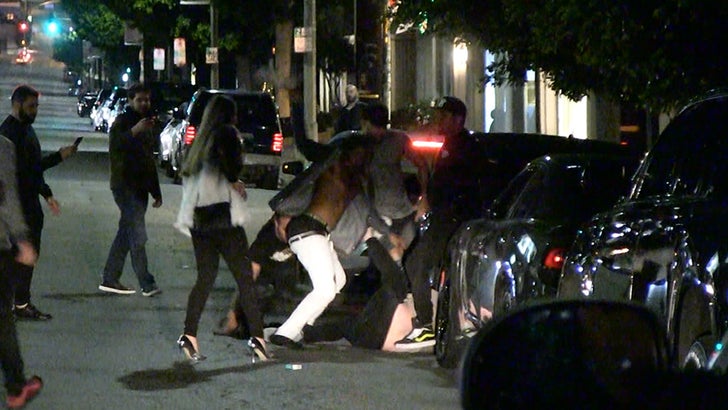 The Houston Rockets 23-point thrashing of the Lakers was NOT the worst L of the night -- that dishonor went to twin bros who got obliterated in a massive nightclub brawl!

We got video of the insanity just as it started Sunday night outside Nightingale in WeHo. Unclear what sparked it, but it's crystal clear about 4 or 5 guys went off on the twins. Fists, feet ... even shoes were used as weapons -- and you clearly hear a chick yell, "I'm gonna cut yo' s**t!" 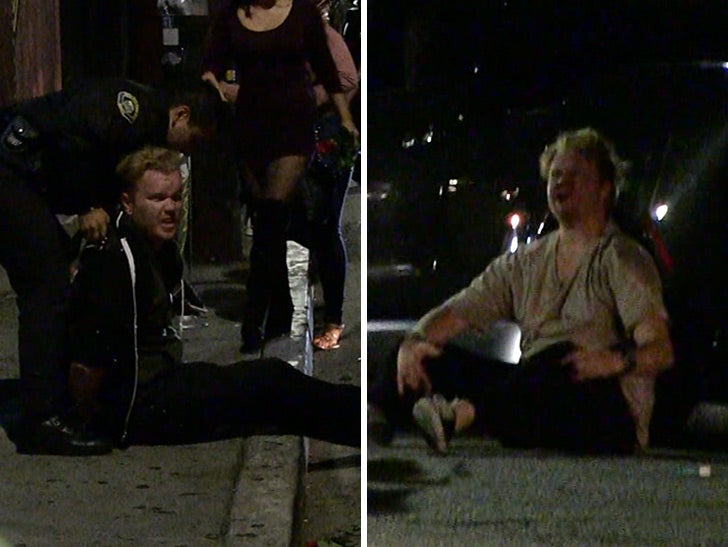 When security guards broke up one beating, another broke out just across the street. Order was eventually restored, and shortly after ... Rockets stars James Harden and Eric Gordon came strolling out of Nightingale.

We'd say they have horrible timing, but the Lakers would beg to differ. 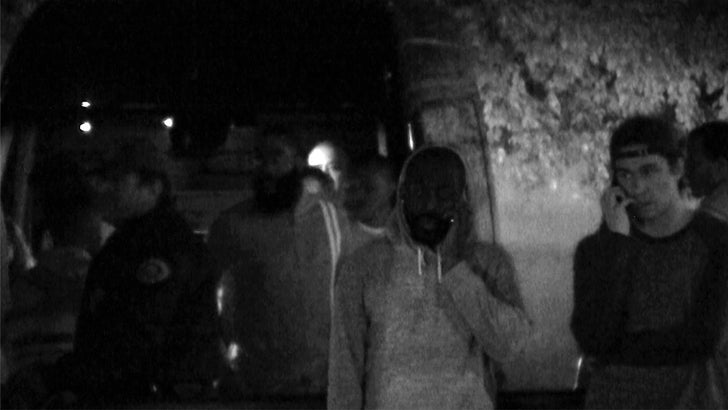 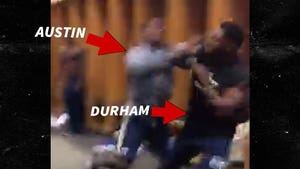 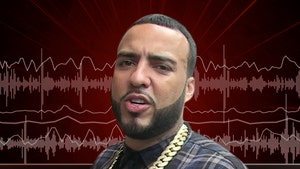