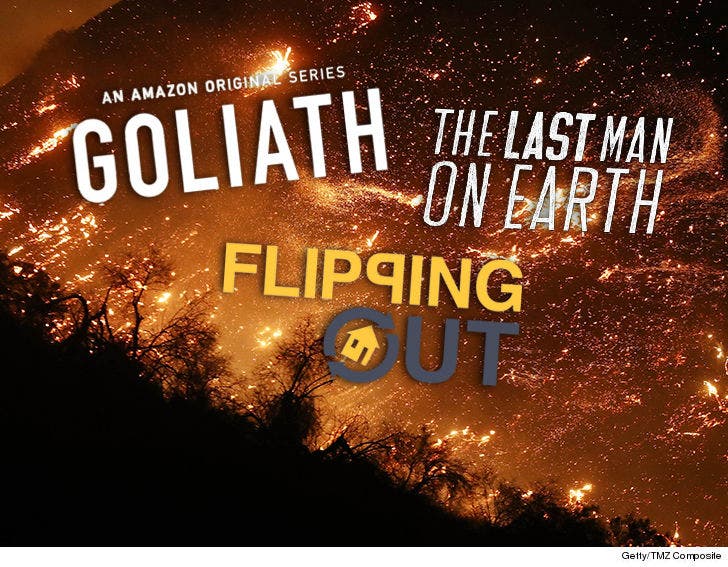 The raging L.A. wildfires have brought several Hollywood productions to a screeching halt ... and there's no end in sight.

We're told fires across Southern California -- from Bel-Air and Malibu to Ventura and the San Fernando Valley -- have shut down FOX's 'Last Man on Earth' in Chatsworth, Bravo's "Flipping Out" in Encino and Amazon's "Goliath" in Griffith Park ... just to name a few.

Several commercials and marketing campaigns have also been affected -- from a Chevy commercial set to shoot in the Angeles National Forest to photo shoots for Subaru and luxury retailer Lord & Taylor.

The halt comes on the heels of "S.W.A.T." and "Westworld" shutting down. 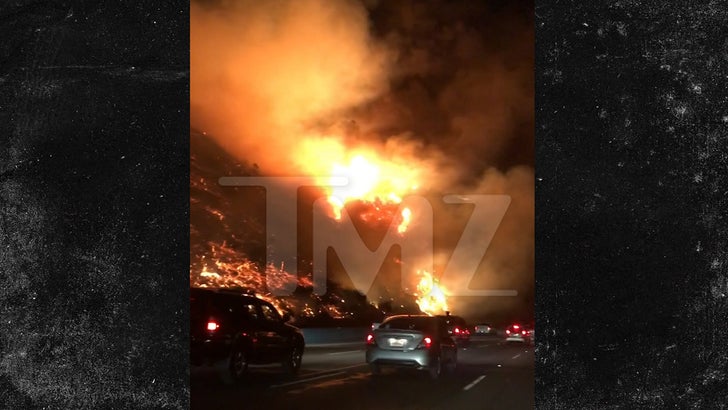 Sources at Film L.A. tell us none of the sets have been damaged and production halt is out of precaution. It's unclear when filming resumes because it'll depend on the fire's intensity, containment and aftermath. This, of course, pales in comparison to homes lost and hundreds of thousands forced to evacuate. 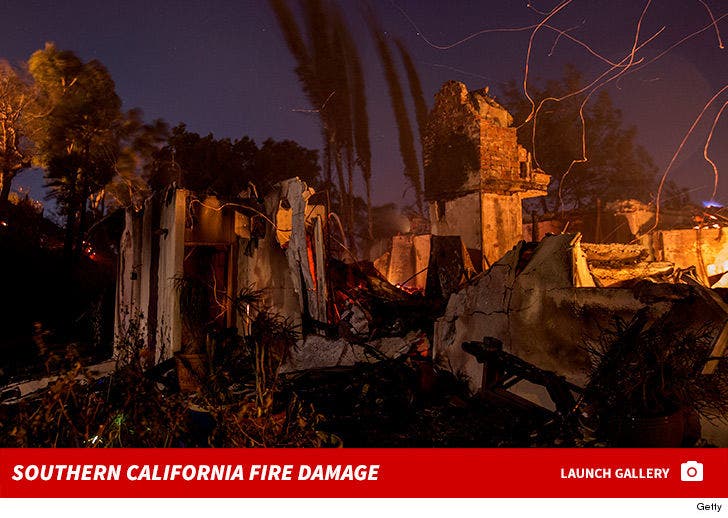 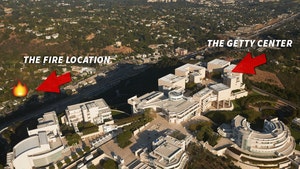 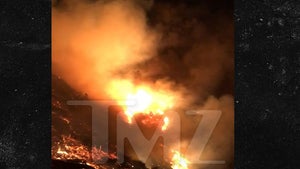