Police body cam footage shows the moment a Mesa, AZ police officer gunned down an unarmed man in a hotel hallway -- a shooting where the jury found the officer not guilty of 2nd degree murder.

The 2016 shooting happened in a hotel where police were responding to a report of someone pointing a gun out a window. Philip Brailsford was one of the responding officers, and in this video you see and hear the cops barking out commands to a man, Daniel Shaver, and woman the moment they walk out of their room. 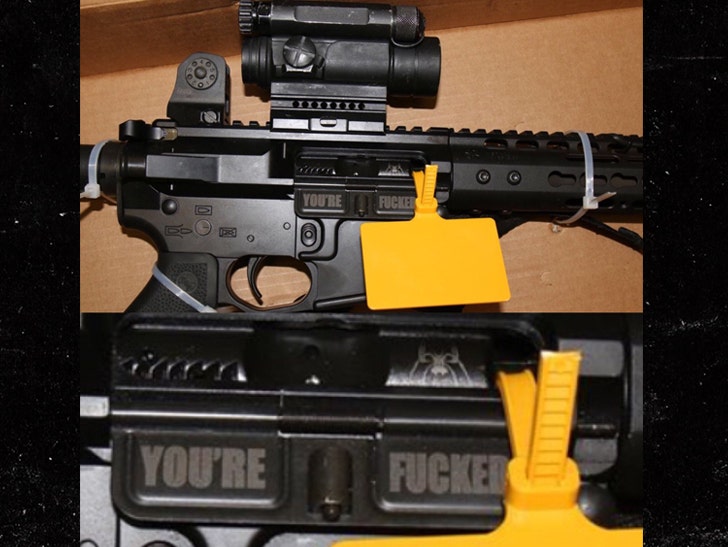 While attempting to take Shaver into custody ... Brailsford fired his AR-15 five times, shooting and killing the 26-year-old. Brailsford, who is no longer on the force, was on trial for 2nd degree murder and reckless manslaughter -- until the jury returned not guilty verdicts Thursday on both counts.

Mark Geragos represented Shaver's family and described the shooting as "an execution, pure and simple. The justice system miserably failed Daniel and his family."

This footage was critical in the trial, and was released hours after the verdict. In it, you see Shaver on his knees, begging cops not to shoot him. After struggling to follow some of Brailsford's directions ... he starts crawling toward the officers as commanded.

Brailsford testified he opened fire because it appeared Shaver was reaching for a weapon.

And this is interesting, though not admitted in the case -- Brailsford's AR-15 rifle had the words "You're fucked" inscribed on the side of it.

The judge did not allow that to be entered as evidence, saying it was too prejudicial. 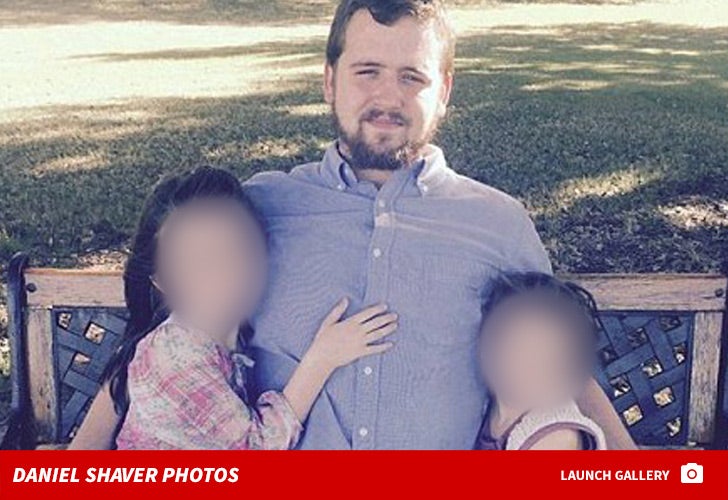 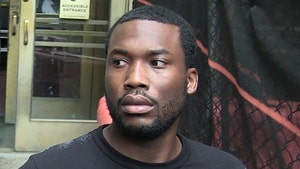 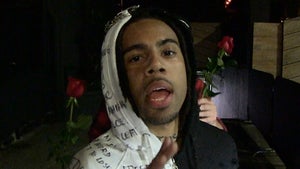