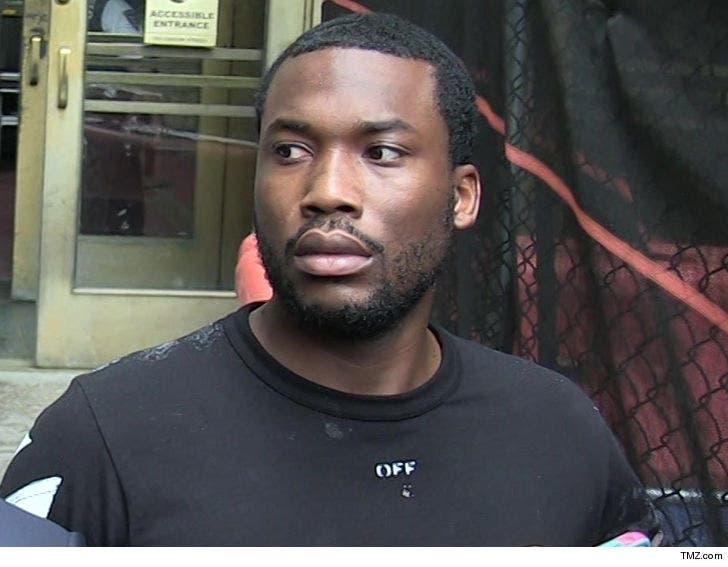 Meek Mill has 99 problems and a wrongful death lawsuit against him and Jay-Z's Roc Nation is one of them.

Meek and Roc Nation are being sued by the family of Jaquan Graves, who was gunned down in a parking lot outside a Connecticut concert venue back in December. According to the lawsuit, Graves had just left the facility when gunfire erupted and he was struck and killed.

The suit claims Meek and Roc Nation "allowed thugs to remain on the premises, after exhibiting disorderly, disruptive, argumentative, angry and/or agitated behavior toward patrons."

There was a second victim and his family has also filed a lawsuit against Meek.

The estate is suing for unspecified damages. 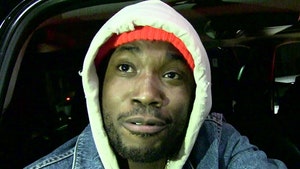 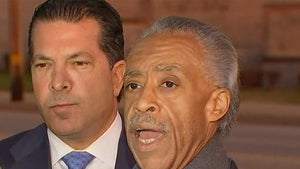