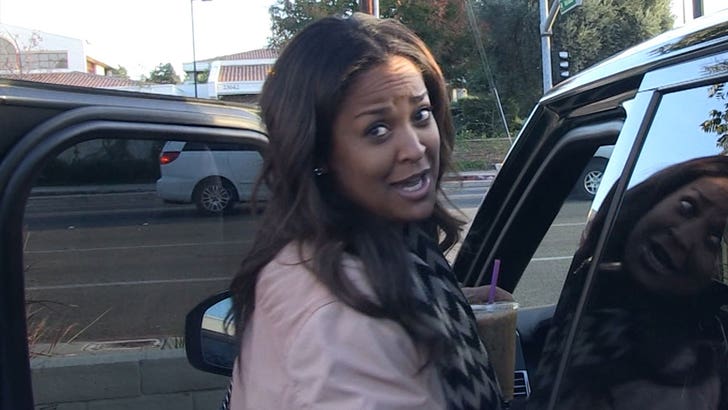 Laila Ali thinks it's GREAT Colin Kaepernick received the special award named after her father -- but she ain't exactly ready to call him the modern day Muhammad Ali.

FYI, the winner of the Muhammad Ali Legacy Award is selected by representatives of Sports Illustrated and the Ali family to "honor a figure who embodies the ideals of sportsmanship, leadership and philanthropy and has used sports as a platform for changing the world."

"Isn't that wonderful?" Laila told TMZ Sports when asked about Colin ... "He has my 100% stamp of approval."

We then said, "People are calling him the modern day Muhammad Ali. Do you agree?"

Some props better than no props -- right? 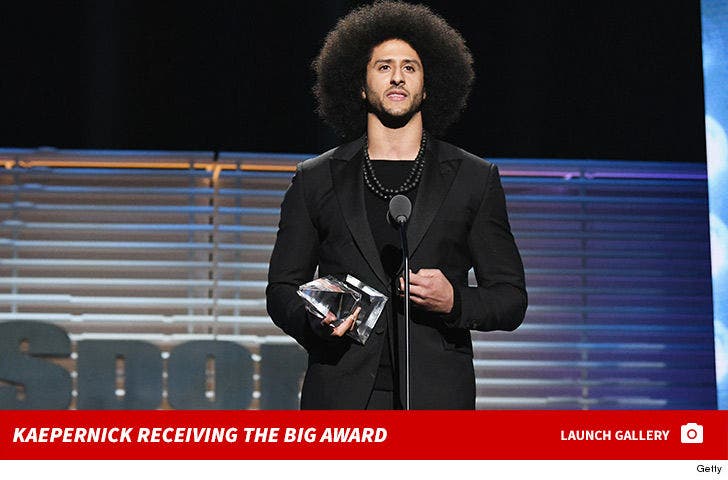 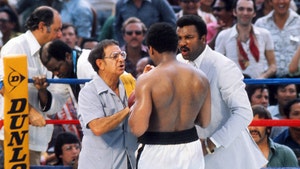 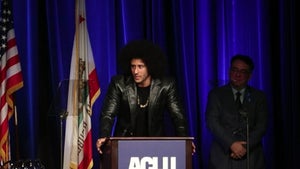