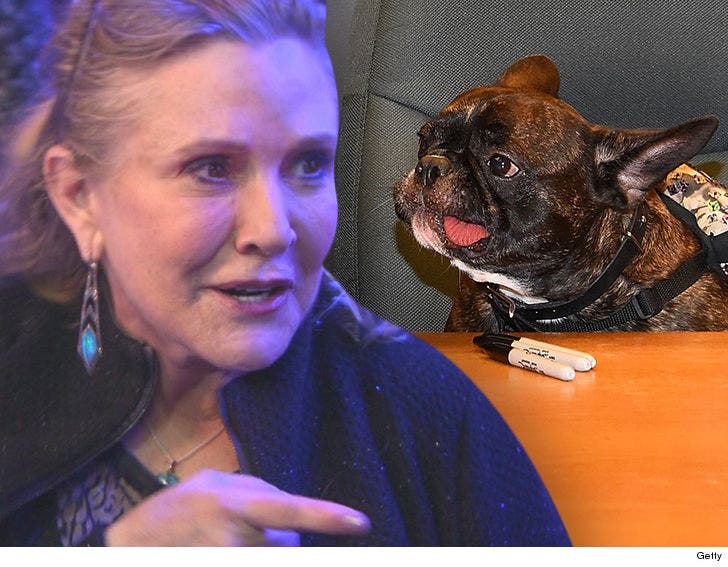 Carrie Fisher's French bulldog, Gary, is one of the most popular pooches on the planet, but his public appearances have upset Carrie's family ... TMZ has learned.

As you'll recall ... when Fisher died, Gary went to her assistant, Corby McCoin. There have been numerous stories out that Carrie's daughter, Billie Lourd has the pooch, but it's not true. Corby has had the dog since Carrie died.

Now here's the conflict -- Corby wants to take Gary to various functions, including ComicCons, where people can interact with Gary and somehow feel closer to Carrie. We're told people over at Lucasfilm contacted the folks at ComicCon and asked them to block the appearance, which they did.

There was another event last April in Orlando which held a "Star Wars" celebration. We're told Mark Hamill wanted Gary to come out on stage with him. We're told the P.R. Dept. for "Star Wars" shut it down because Billie didn't want it ... and there have been other failed attempts as well.

Sources connected to Billie tell TMZ ... she and her dad, CAA head Bryan Lourd, fully understand how much Gary meant to Carrie, but when she died Gary was really nothing more than a dog, and they didn't want the animal to define the memory of Carrie ... they felt it cheapened it.

We're also told Bryan asked Corby to delete Gary's Instagram, which has more than 160,000 followers ... again, because he feels it cheapens Carrie's legacy.

We're even told Bryan offered Corby $250 a month in return for not parading Gary around, possibly for money, but Corby declined.

We broke the story ... 'Last Jedi' director Rian Johnson says the upcoming film will pay homage to Fisher's beloved dog, so no matter what -- he's still got some time left in the limelight. 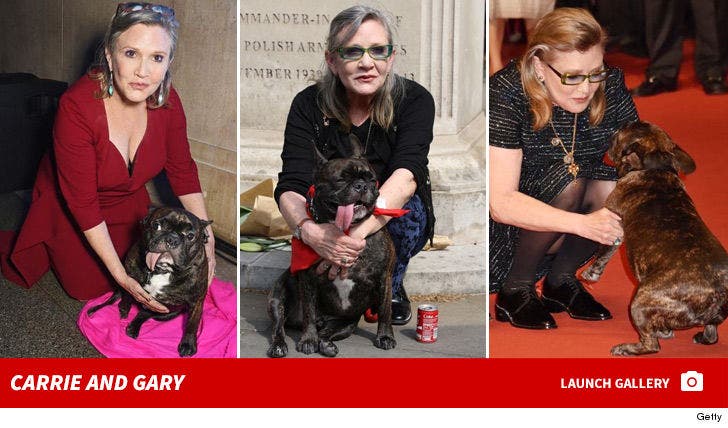 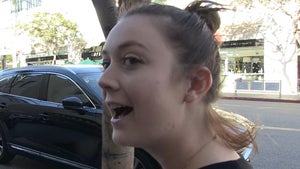