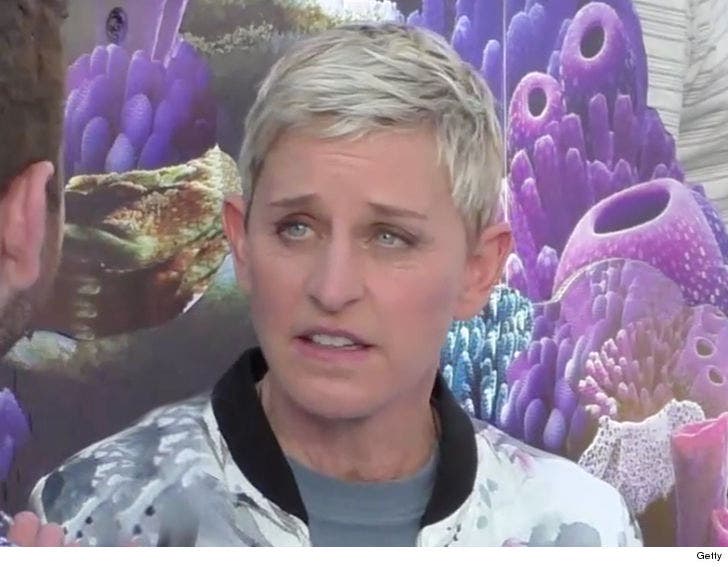 Ellen DeGeneres' new beach side house is now under threat of being scorched by SoCal wildfires ... and it sounds like she's starting to evacuate.

Our house is under threat of being burned. We just had to evacuate our pets. I’m praying for everyone in our community and thankful to all the incredible firefighters. The live stream is on https://t.co/FTcKVvHO16

Ellen tweeted Sunday that she just had to evacuate her pets from her recently purchased beach house in Carpinteria, for which she plunked down $18.6 million in October.

It's unclear if Ellen herself is being ordered to leave, or if she's already left, but it sure seems like the flames near her -- now dubbed the Thomas Fire -- are starting to get too close for comfort. So far, it's reportedly burned at least 200,000 acres in the area.

The fire has also spread to Montecito, which is home to tons of celebs who could potentially end up being affected, such as Oprah, Jeff Bridges, Drew Barrymore, Rob Lowe, and Patrick Stewart ... just to name a few.

Looks like Ellen is already taking precautions. Our advice to everyone else ... get out. 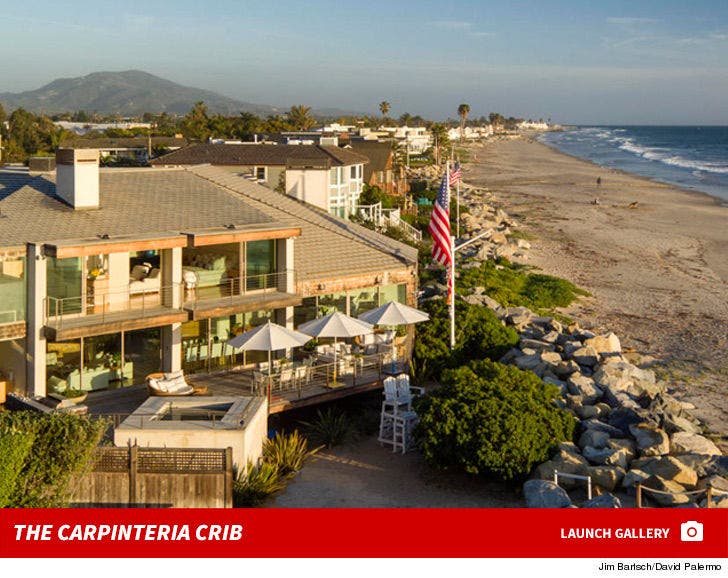 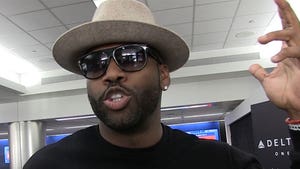 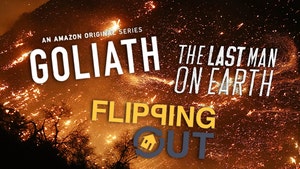