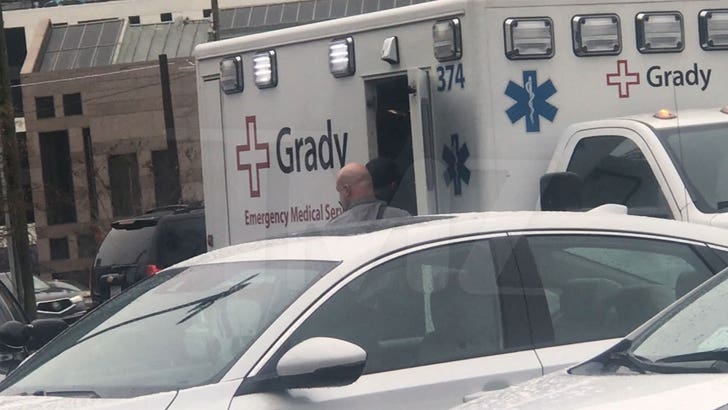 "Love & Hip Hop: Atlanta" production came to a screeching halt after one of its staffers was allegedly run over in a parking lot.

Production sources tell TMZ ... the scary incident went down Wednesday at the high-end Buckhead shops where Mimi Faust and co. were preparing to shoot. But we're told things went south before cameras started rolling -- a security guard was allegedly run down by an angry mall customer.

We're told security was saving a parking spot for the production, which pissed off the customer. Witnesses tell us he revved the engine and struck the security guard ... injuring his left leg.

According to cops, the driver went inside a nearby golf store before fleeing. Cops spoke to staffers at the golf store to ID the driver, and got surveillance footage of the incident from another store. No arrests yet. 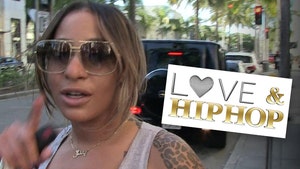