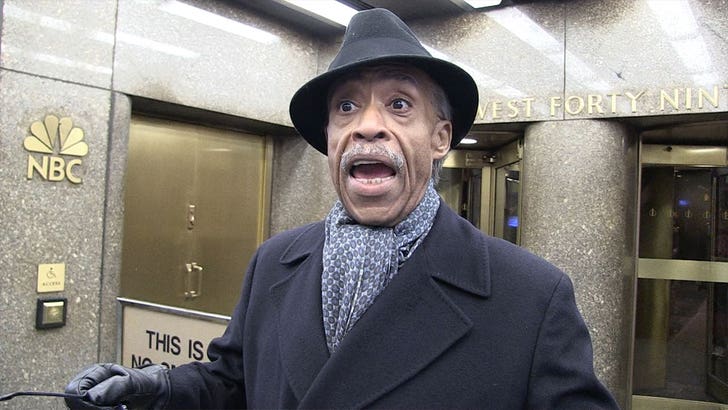 Rev. Al Sharpton says support for Keaton Jones should come with a big string attached ... now that it appears Keaton's mother has strong views about racism and the confederate flag.

Sharpton was outside NBC Studios in NYC when he told us the celebs who offered support, or even trips, to Keaton and his mom ... should demand Keaton teach his mother, Kimberly Jones, a thing or 2 about compassion. 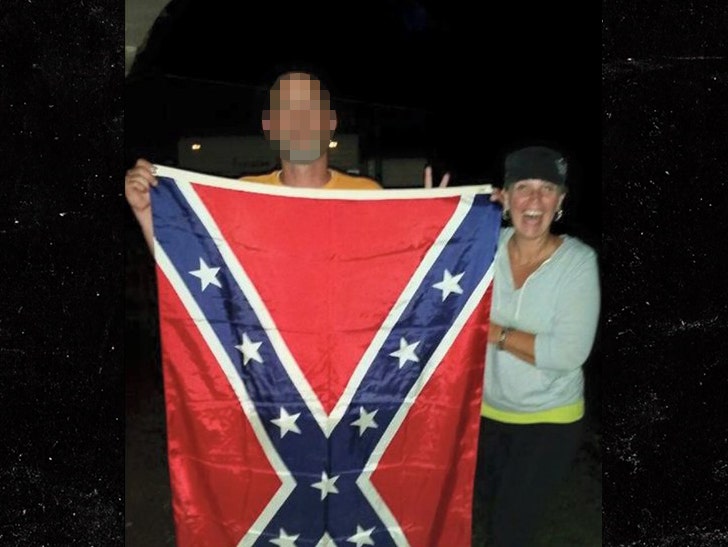 The way Sharpton sees it, Kimberly wants the world to show her 11-year-old son sympathy for dealing with school bullies -- even though her confederate flag pics show support for slavery ... or as he puts it, "institutional state bullying." 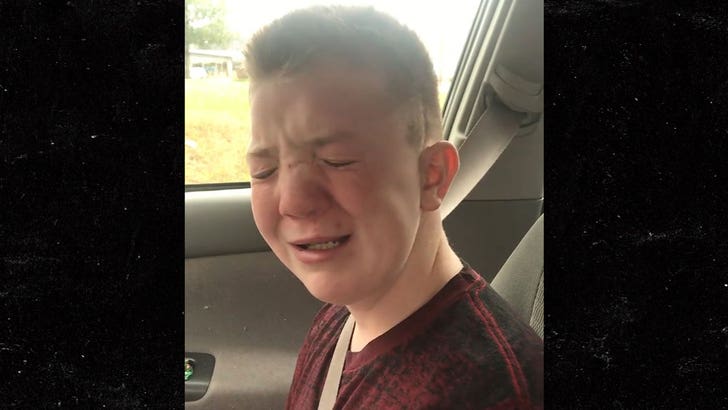 To be clear, the civil rights leader isn't calling for celebs and non-celebs to abandon Keaton -- but he IS saying Keaton's mother needs to learn a lesson as much as the kids who bullied her son do. 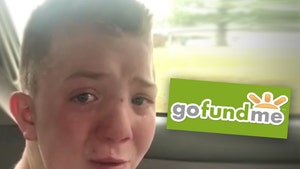