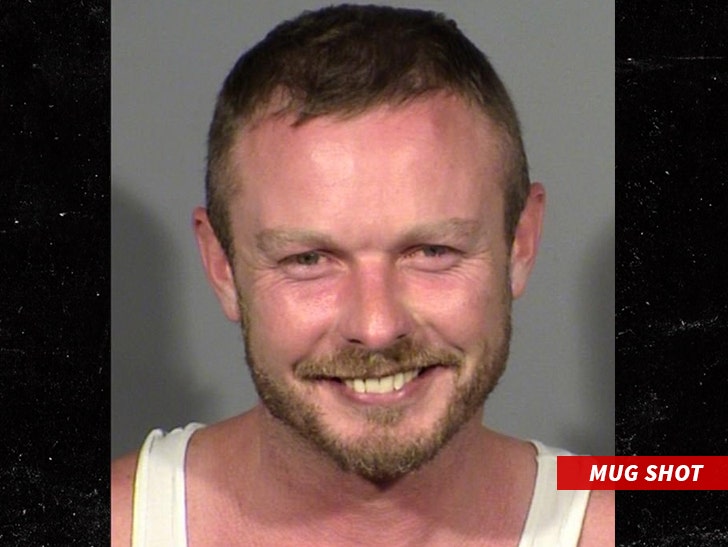 The guy who bum-rushed Britney Spears on her Las Vegas stage now has 2 charges hanging over his head, and he's one step closer to a trial ... TMZ has learned.

According to court docs, Jesse Webb's trial is scheduled to begin January 18. He's been charged with one count of battery and one count of disorderly conduct, both misdemeanors.

As we reported, Webb was arrested in August after he jumped on stage, and briefly walked around before Brit's security guards and dancers took him down. Cops say Webb kicked one of the guards during the incident ... which would be the battery charge. 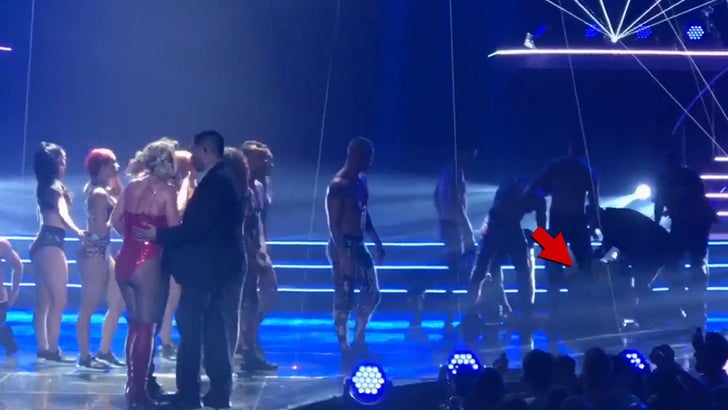 Webb's set to go to trial, but the reality is he's charged with misdemeanors, and the whole thing's on video -- so, all signs point to a plea deal.

We've reached out to his attorney ... so far, no word back. 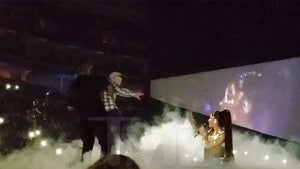 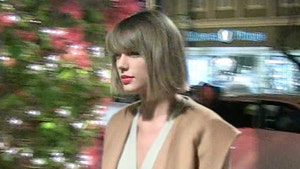