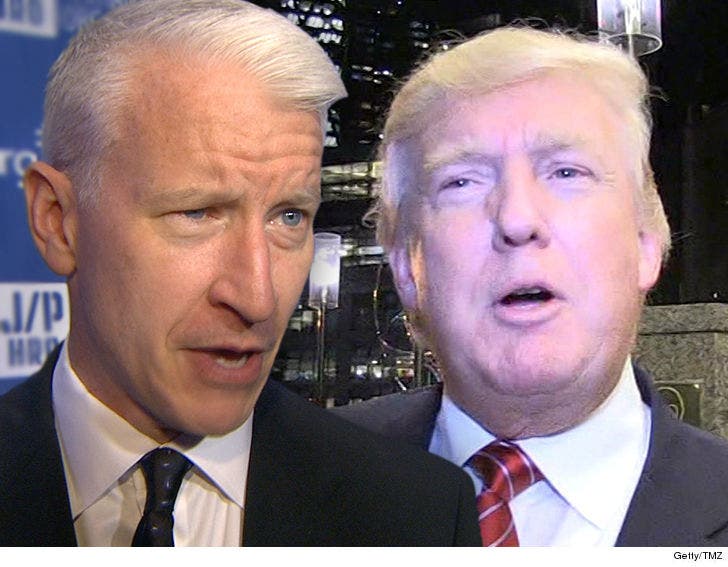 Anderson Cooper called President Trump a "Pathetic loser" -- or so about 10 million people thought for an hour Wednesday morning.

The slam on 45 was tweeted from the CNN anchor's verified Twitter account in response to Trump tweeting he knew Roy Moore was going to lose all along. But what seemed like a great Twitter war in the making was not to be. 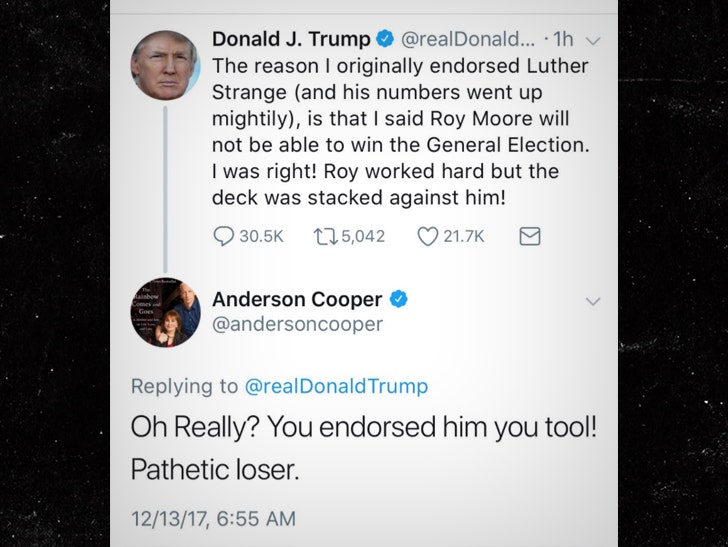 It was a hack ...according to Anderson.

He says, "just woke up to find out someone gained access to my twitter account." Anderson says he hasn't posted anything in days, and he's trying to find out who's behind the hack.

See? Sometimes the Internet does disappoint. 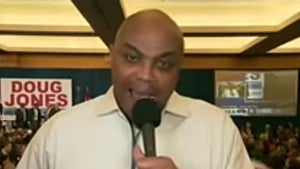 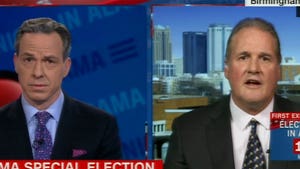