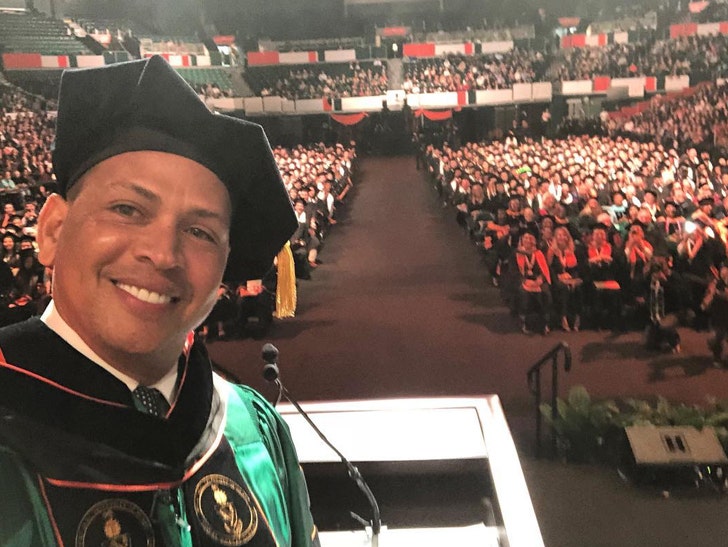 24 years after turning down an offer to play for the Miami Hurricanes, Alex Rodriguez is finally suiting up for the Orange and Green ... as a graduation commencement speaker!!

A-Rod was invited to Coral Gables to talk to the U's Fall 2017 graduation class on Thursday ... and the ex-MLB star was so stoked for the job, he snapped a selfie with the 600 students in attendance.

FYI -- Rodriguez signed a letter of intent to play for the Canes in '93, but decided to go straight to the pros with the Seattle Mariners instead.

He went on to reportedly make $480 MILLION in MLB salary and now he's dating J Lo ... so he chose wisely!

A-Rod joked about the move, saying "This is the closest I’ve been to a college graduation. Does the cap and gown make me look any smarter?" 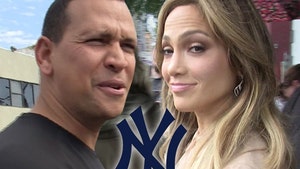 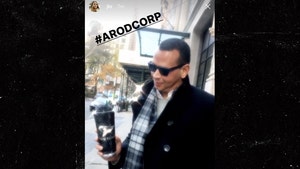