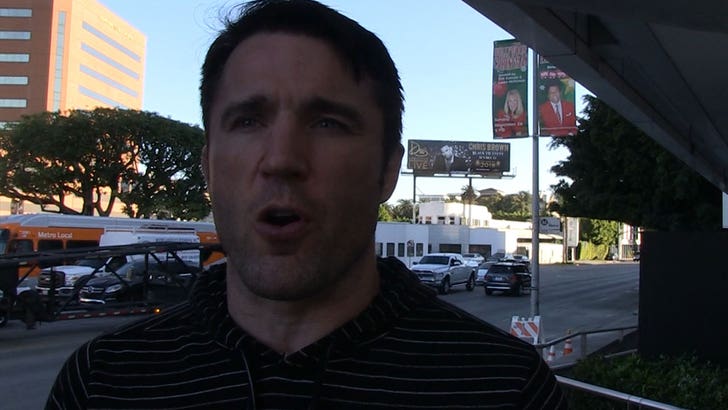 Chael Sonnen is defending Roy Moore's refusal to throw the white flag in the Alabama Senate race ... saying there's no reason to concede if he still thinks there's a chance he can win.

TMZ Sports spoke with the MMA star about Moore continuing to fight his apparent loss to Doug Jones in Tuesday's election ... and Sonnen says it's perfectly fair to keep fighting 'til the very end.

Sonnen compares it to when Hillary Clinton didn't immediately concede to Donald Trump in the presidential race last year ... and sympathizes with both politicians for not wanting to acknowledge defeat.

Chael also gets into some fightin' talk about going up against Rampage Jackson at Bellator 192 ... and explains why he has ZERO confidence leading up to the fight. 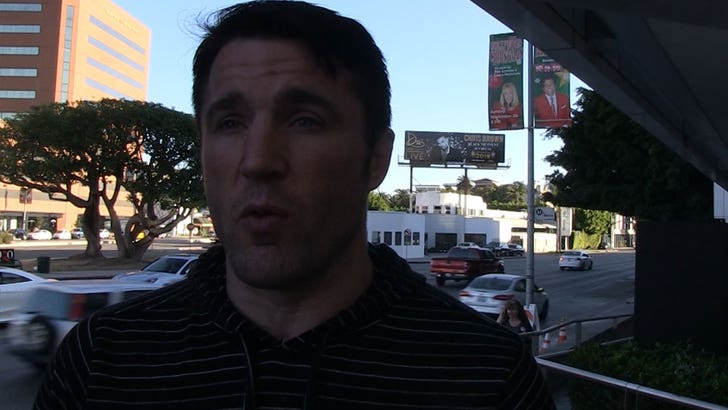