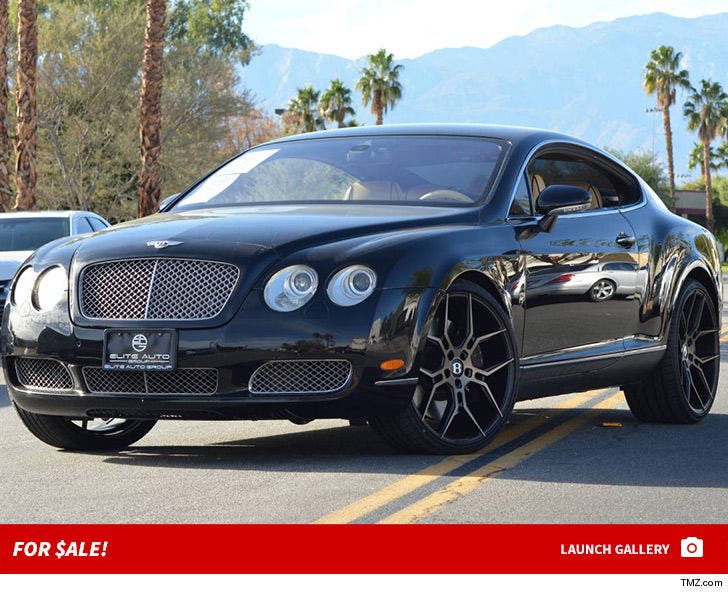 Daniel Bottiglieri of Elite Auto Group in Palm Springs tells TMZ ... his dealership's handling the sale of Angelica's 2005 Bentley Continental GT. It's got 56k miles, and selling for $43,500 ... a relative bargain.

So, Angelica's loss could be your gain ... if ya dig gas guzzlers. 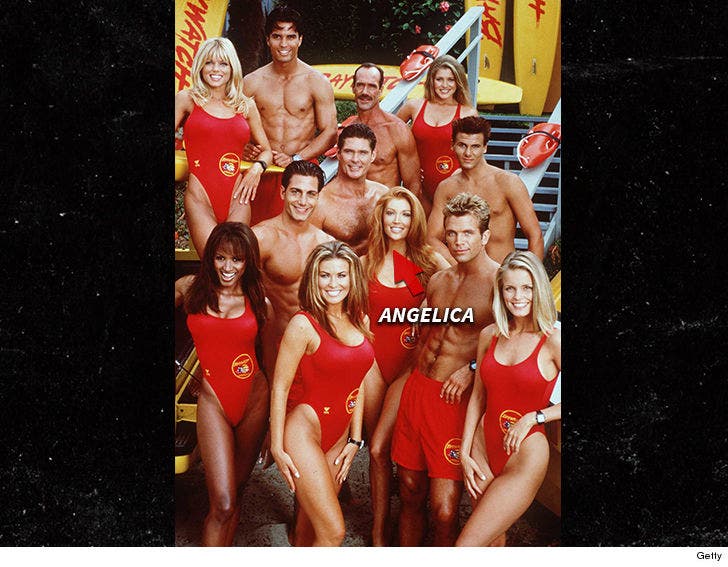 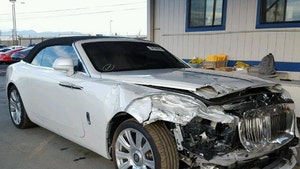 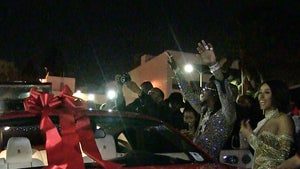