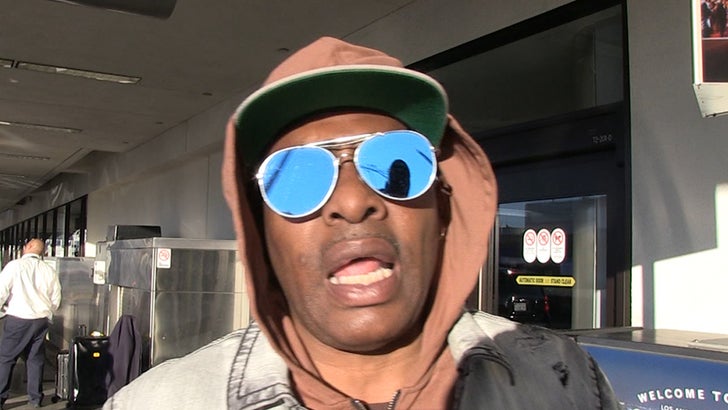 Eminem's bringing current events -- namely, dissing President Trump -- back to the forefront of hip-hop ... but Coolio says Em might wanna watch his back.

We got the "Gangsta's Paradise" rapper at LAX Friday where he commended Eminem for going where most of the new generation of rappers won't ... tackling politics. He even suggests it could start a new trend in hip-hop.

But, Coolio does have a stern warning. He says it's all fine to be critical of the Prez, but his record shows he'll eventually retaliate. Exactly how is unclear ... although Coolio has a dark thought. 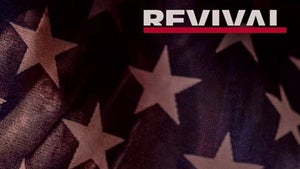 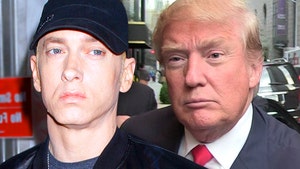 Eminem Takes On President Trump Again, 'Prepare to Get Impeached' 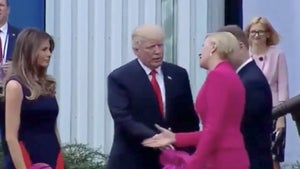