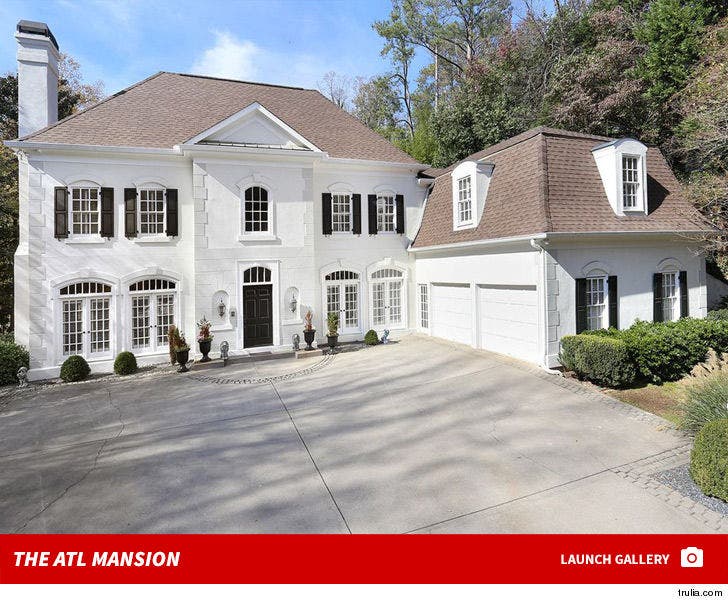 Phaedra Parks is having a good ole fashioned French provincial sale ... which has less to do with 18th Century Paree, than it does 21st Century ATL.

"The Real Housewives of Atlanta" star's unloading her 4 bedroom, 6 bath home which she bough in 2013 for $845k. Phaedra could be turning a nice profit since she's listed it for $1.195 million.

The pad has a pool, nice yard and a sweet covered patio area for chilling through hot ATL summers. As for why Phaedra's bolting -- we're told she has another home in Atlanta.

So, this beautiful spread was just her backup. Nice. 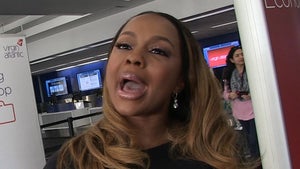 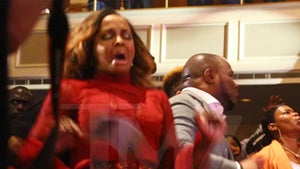