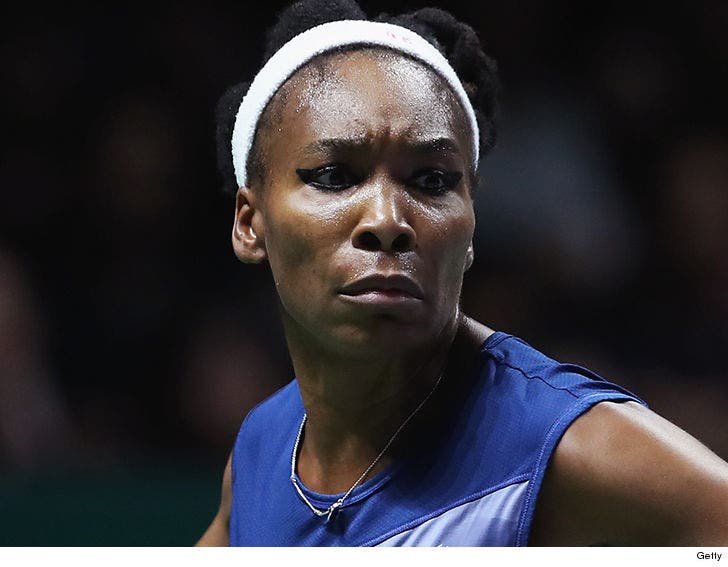 Venus Williams is not at fault for her fatal car accident, but neither is the driver of the other vehicle ... according to the police investigation.

Palm Beach Gardens PD released their findings on Wednesday and said no charges will be filed in the case. Cops say neither Venus nor the Barsons -- the couple in the car that t-boned Venus -- violated the other's right of way.

TMZ Sports got the video which shows exactly what went down in the June 9 car wreck.

Venus told police on the scene she was "caught in the middle" of the intersection because a 3rd vehicle had turned in front of her as the light was turning. You can see that car at about 17 seconds in our video ... the police say it was a Nissan Altima and they spoke to the driver.

The Barsons drove through the intersection when the light turned green and smashed into Venus. Jerome Barson later died from his injuries. 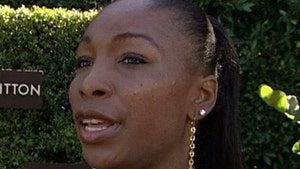 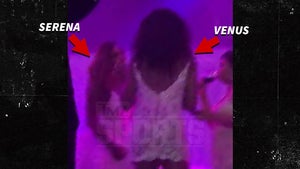