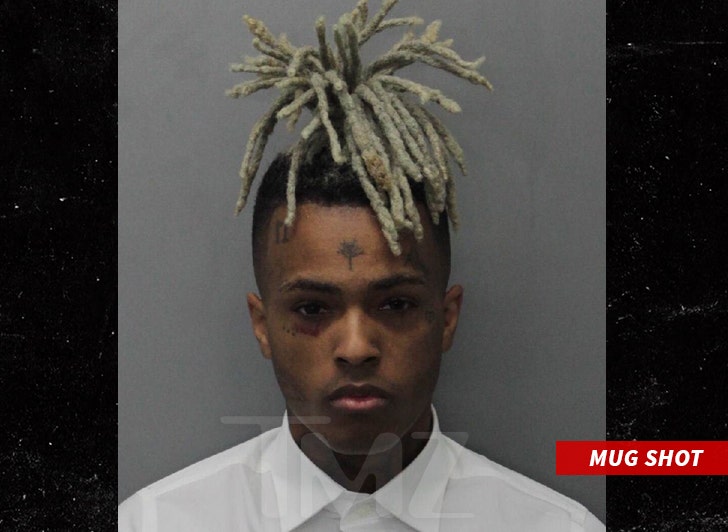 10:16 AM PT -- X's attorney, David Bogenschutz, tells us the judge will permit the rapper to fulfill his contractual obligations while on house arrest ... this includes allowing him to visit a local recording studio. We're also told X is not permitted to have ANY contact with the victims or witnesses in the case.

Bogenschutz says once the 60-day house arrest expires, his team will try to get X released on bond while they prep for his case.

XXXTentacion will be back on the outside after being locked up last week on 15 new felony charges -- but he'll have some strict new rules to follow.

Law enforcement sources tell us X will be released Wednesday under a Florida court's discretion. He'll be on "very restrictive house arrest conditions" for the next 2 months.

It's unclear exactly what X's new house arrest regulations will be. 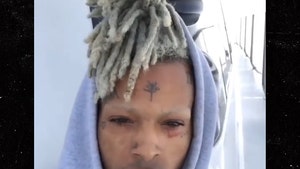