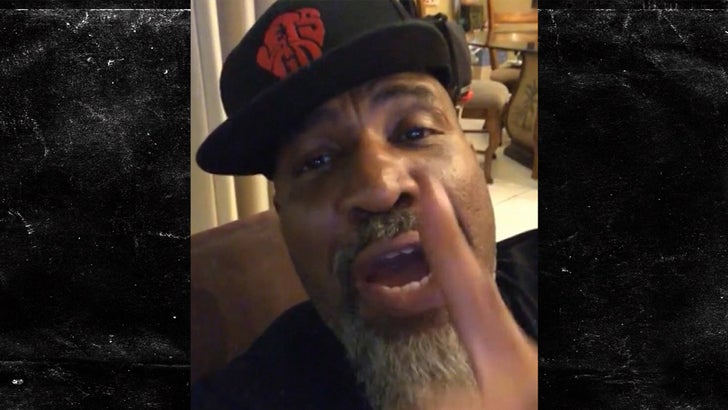 Shannon Briggs has finally found his huckleberry, after years of trying to get a big named Heavyweight to fight him, Briggs tells TMZ Sports he's fighting Tyson Fury in 2018 ... for one round.

Fury hasn't fought since he beat Wladimir Klitschko in 2015 and shocked the boxing world, but recently said in an interview he's coming back, and wants to fight Briggs in his return.

We talked to Shannon, who told us he's been in talks with Fury for a little while and expects the fight to happen next year ... and to be really, really short.

"I'm calling it right now, I'm telling you first, round one. I will knock Tyson fury out in one round."

Big talk. Almost as big as Fury is right now, (for real, the guy is huge). 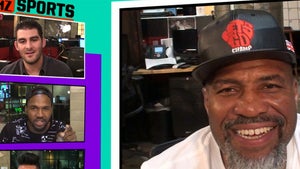 Shannon Briggs to Trump: We're Friends, But Pull It Together Champ!!!