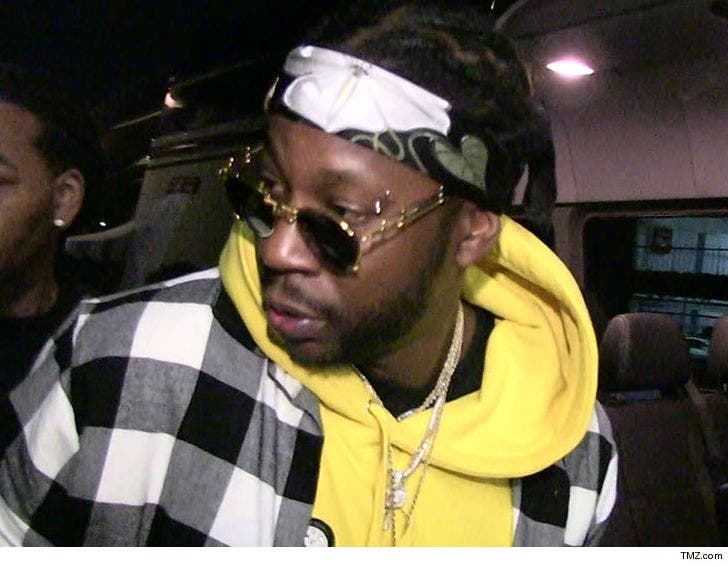 12/28 10:30 AM PT -- Waddell tells TMZ ... the texts 2 Chainz received did not come from him or anyone he knows, and he believes they were fabricated to discredit Highline's case or delay paying the owed funds. He says the texts in question were never authenticated and could have come from anyone, but he's not going to let them distract from the case against the rapper.

2 Chainz believes the guy suing him for an alleged unpaid Rolls-Royce tab tried to trick him into settling the case ... by fraudulently posing as 2 different lawyers.

The rapper claims Joshua Waddell of Highline Holdings Group sent him texts in early December from an unknown number pretending to be Chainz' lawyer, urging him to pay the amount the auto broker sued for back in October.

2 Chainz says he knew it was Waddell, though, because he recognized the number from previous communications.

A few days later, Chainz claims Waddell was at it again -- this time pretending to be HHG's lawyer -- and falsely claimed a default judgment had been granted to HHG and a lien had been issued on the rapper's whip. 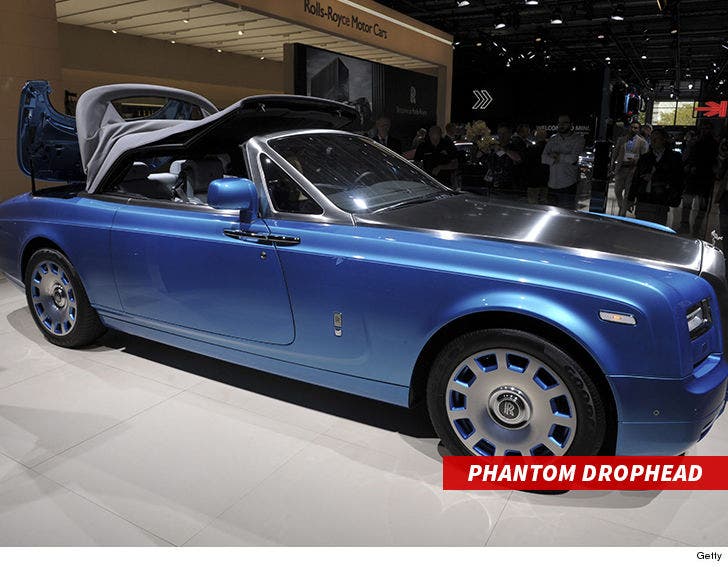 According to the docs ... 2 Chainz confirmed that neither his lawyer or Waddell's lawyer sent the texts, and believes Waddell fraudulently sent the texts as a trap.

We broke the story ... HHG claims the rapper has an outstanding balance on his Phantom Drophead of $18,317 plus interest.

2 Chainz now wants the judge to teach Waddell a lesson ... and toss the case.

We reached out to Highline ... no word back so far. 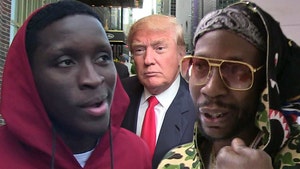 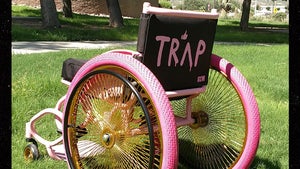