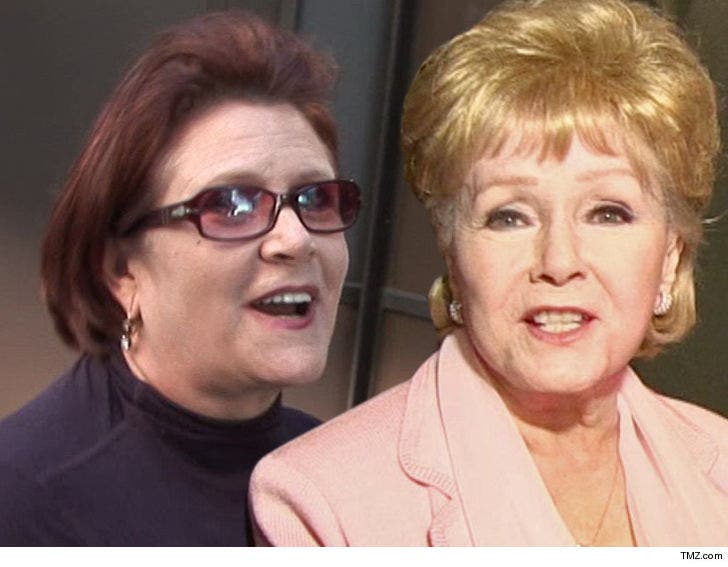 1:22 PM PT -- Looks like Billie did miss the Christmas family reunion after all. She appears to have been checking out the northern lights in Norway on Christmas night, but with her mom in mind.

Carrie Fisher's family was under one roof this Christmas ... a year after the deaths of Carrie and her mother, Debbie Reynolds -- and they did it out of tradition.

Todd Fisher -- Carrie's brother -- tells us the entire family was together over the holiday, and that it was very emotional. We're told Debbie's brother, Bill Reynolds, was there -- he had spent every Christmas with Carrie.

Todd says Debbie had a long-running tradition of bringing everyone together for Christmas, and that she had even ordered Carrie back for the get-together last year ... it was on that trip home from the UK when she went into cardiac arrest and died days later.

We're told the Fisher/Reynolds family honored Debbie's custom by having dinner, watching home movies, and saying a prayer that Debbie's father would always say at Xmas -- which Todd says would start ... "Dear Lord, help us jump in."

Todd adds that nearly all of Carrie and Debbie's celebrity friends have reached out to the family to offer their condolences around this difficult time. As we reported ... Debbie died one day after her daughter, Carrie, passed away last year.

One last thing ... we're told everyone in the Fisher/Reynolds family was there, which leads us to believe Carrie's daughter, Billie Lourd, was also in attendance. 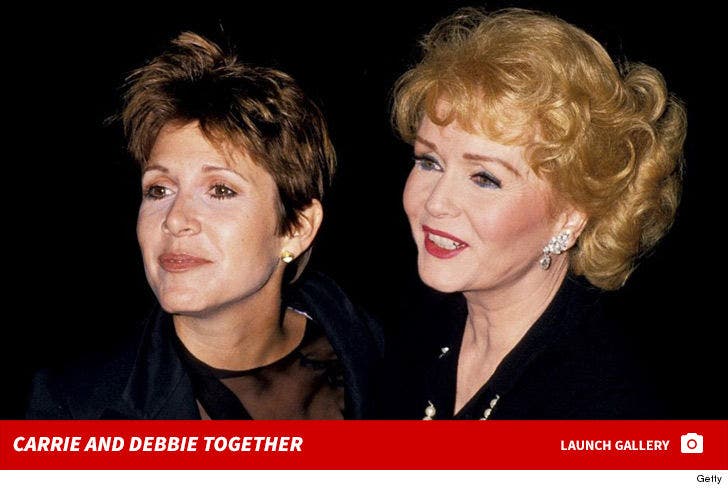 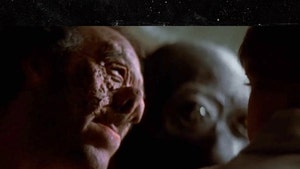 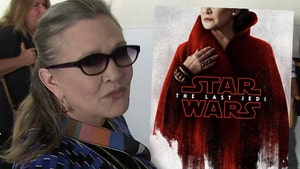