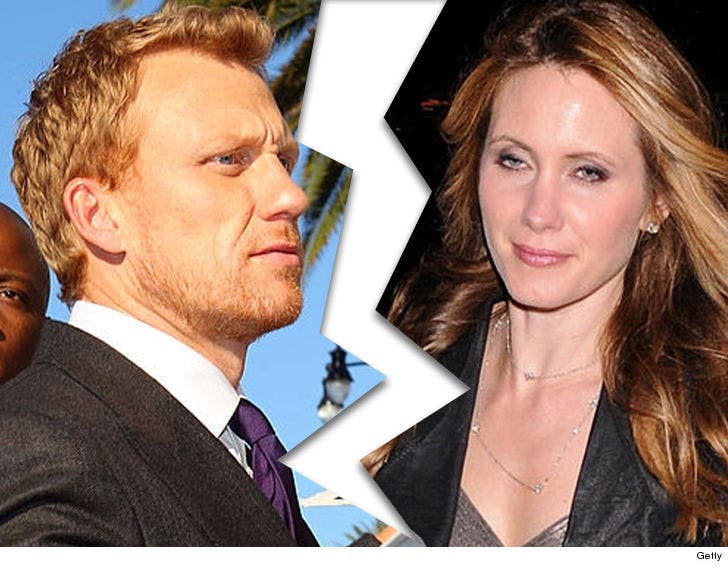 "Grey's Anatomy" star Kevin McKidd is officially a single man, but it came at a high price.

Kevin's wife Jane had filed to end their 17-year marriage and the divorce is now final. They have joint legal custody of their 2 kids -- ages 17 and 15. As for physical custody, they agreed to a "nesting arrangement." The kids stay at the family home and the parents rotate in and out.

As for money ... Kevin will pay $22,440 in monthly child support, and will also pay for private school and summer camp. Jane will get $65,096 a month in spousal support, plus 20% of any income Kevin receives in excess of $3 million a year.

When the kids turn 18, Kevin's still not off the hook. Although his child support obligations will terminate, Jane will get an additional $12,147 a month in spousal support for 4 years.

They each get a house and will continue to share ownership in a third house in Malibu. She gets the 2014 Chevy Volt. 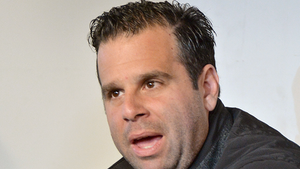 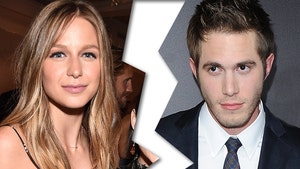