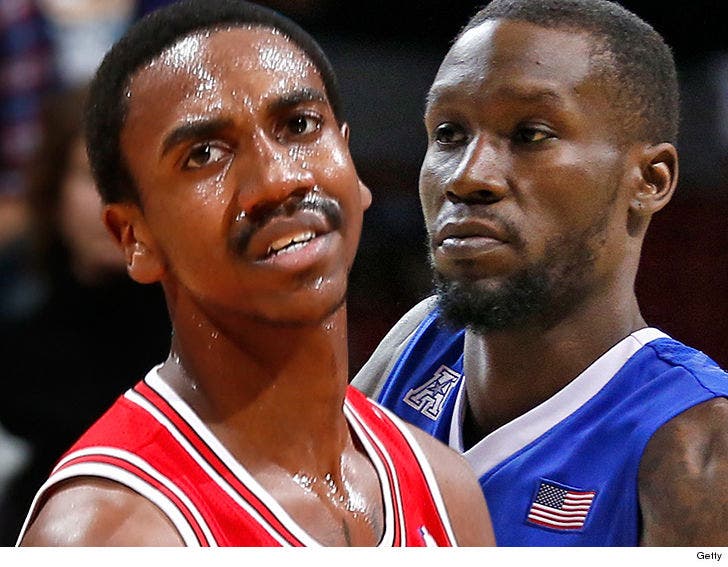 American Airlines has issued an apology to two professional basketball players -- including ex-Chicago Bulls player Marquis Teague -- after they were kicked off a plane by a flight attendant who accused them of stealing blankets.

Teague -- the Bulls 1st round pick in the 2012 NBA Draft -- boarded a flight in Dallas on Sunday with his Memphis Hustle teammate Trahson Burrell. Both players are black.

As they headed back to their coach seats, two 1st class passengers handed the players their blankets. Problem is ... a flight attendant accused the men of stealing the blankets and kicked them off the plane.

An airline rep says AA has apologized to the players -- and notes they boarded a later flight, where they both sat in first class. 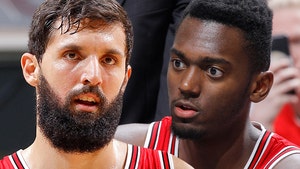 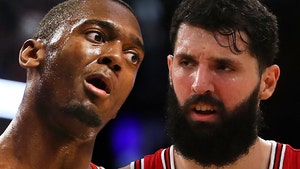