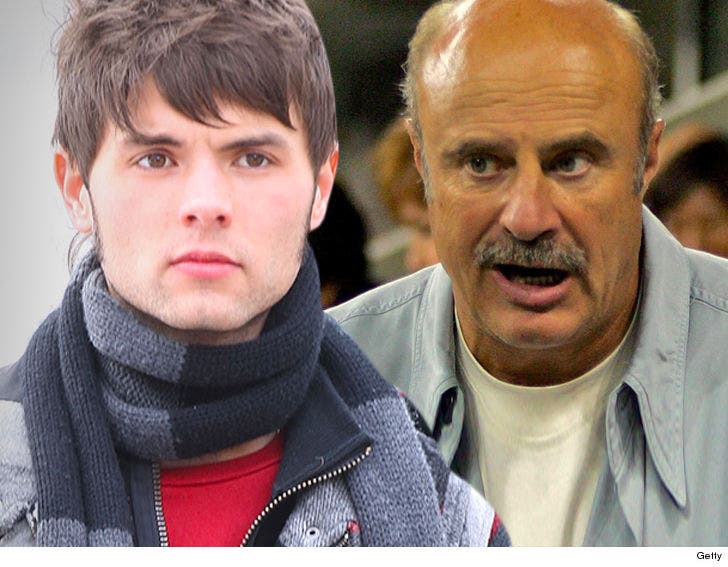 Todd Herzog -- the winner of "Survivor: China" in 2007 who has since battled alcoholism -- claims he was supplied with booze and drugs to get him loaded before he appeared on Dr. Phil's show.

In a shocking interview with STAT, Herzog says he was completely sober when he arrived to the TV studio in L.A. in 2013 to do "Dr. Phil" ... which was supposed to be about how his addiction was affecting his family.

He also says someone on the show gave him a Xanax to "calm his nerves" -- which he'd never taken before -- and he was a complete mess when he appeared on the show because of it.

Herzog says his dad was pissed because he knew he had just been sober. Reps for "Dr. Phil" have reportedly denied the allegations. 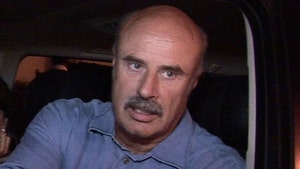 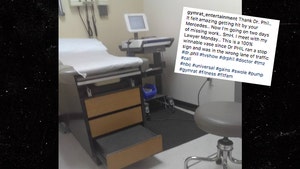