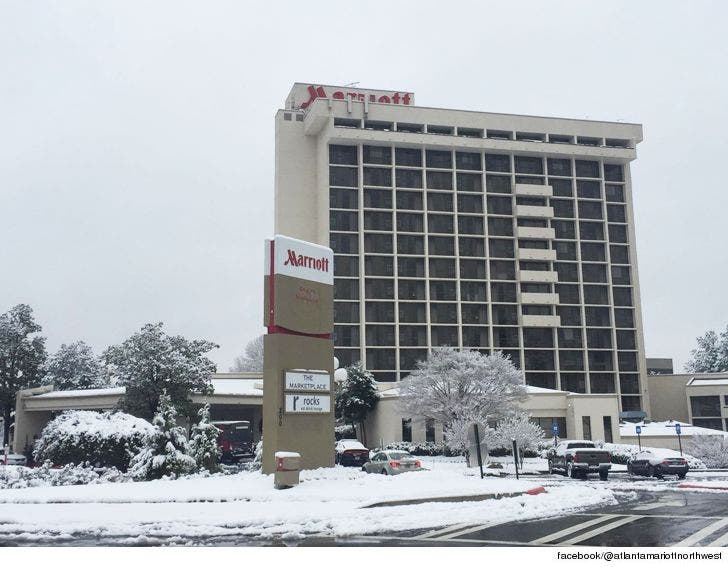 Can't say we've heard this before -- a woman is suing Marriott for allegedly kicking her out of one of their hotels 'cause she was a non-swinger on a swingers' floor ... yup.

Hale Lewis says she booked a 3-day stay at a Marriott in Atlanta last year for a New Year's Eve party, and before she knew it ... she claims she was hauled out in cuffs because of a mix-up over the floor she was on ... which was apparently restricted to swingers.

According to legal docs obtained by TMZ, Lewis says she ran into a guy on her floor who thought she was part of "Swingers of Atlanta" ... and after allegedly attempting to get her to pay extra to be on the floor, she says he got hotel staff and police to boot her.

Lewis claims she went through the normal process of booking a room, and says the hotel had no right to kick her out -- let alone get cops involved. The lawsuit doesn't say specifically what she did, but we're guessing she pitched a fit after being told to leave. She says she was taken out in her PJ's.

She also claims the whole incident ruined her rep, so she's asking for damages.

We've reached out to Marriott and S of A for comment ... so far, no word back. 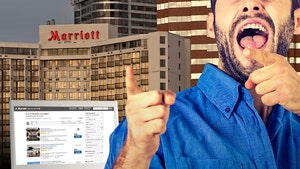 Marriott Robin Hood Confesses, Public Made Out On His Revenge Plot 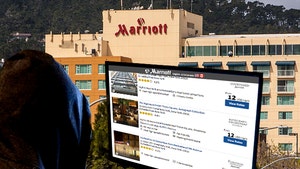