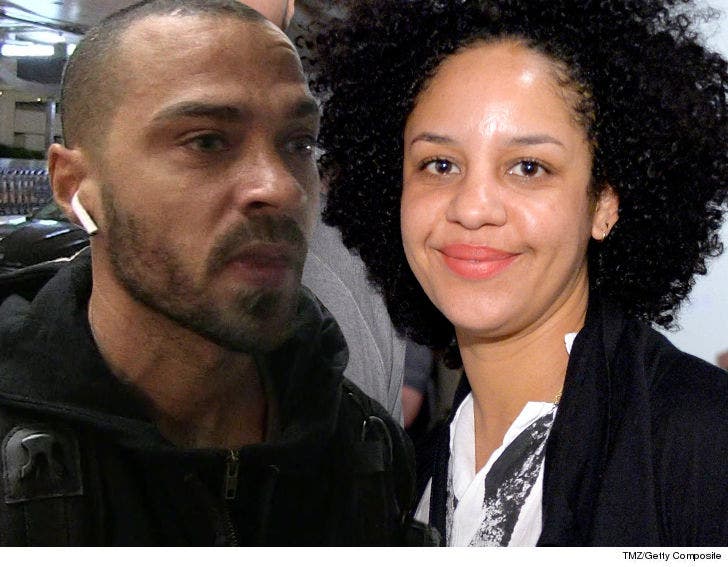 Jesse Williams is asking a judge to modify his custody agreement with his estranged wife after he claims she stiffed him on time with the kids over Christmas.

Jesse says Aryn Drake-Lee ﻿continues to make it difficult for him to maintain a stable relationship with his 4-year-old Sadie and 2-year-old Maceo. In docs, obtained by TMZ, Jesse claims Aryn has not followed the overnight agreement deal they struck back in November.

Jesse says Aryn was stingy about giving him time with the kids on Christmas Eve and Christmas Day and she kept them for New Year's Day, too.

Not only has Aryn been tough on granting Jesse physical time with the kids -- he says she only answers one out of about every three FaceTime calls he makes to them, too -- and when he is able to talk to them, it's only for a few minutes.

Jesse now wants a regular schedule with the kids enforced, and custody for 2 weekdays. 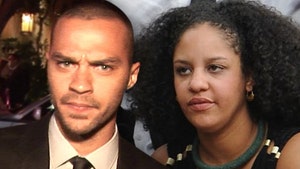 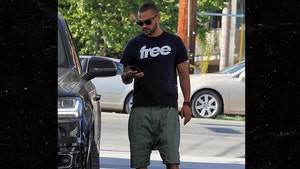