Countess Luann de Lesseps, one of the stars of "The Real Housewives of New York City," has pled not guilty in her allegedly drunken rampage case.

In docs, obtained by TMZ, Luann entered her plea in Florida just a few days before New Year's. As we reported ... Luann was charged with 5 crimes, 4 of which are felonies -- battery on a law enforcement officer, resisting arrest with violence, and 2 counts of corruption by threat.

Luann, who apologized and later checked into rehab, has also hired Tiger Woods' attorney Doug Duncan to rep her. As you know by now, Doug has some experience in this department. 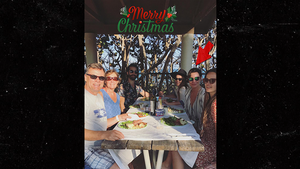 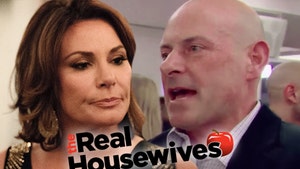