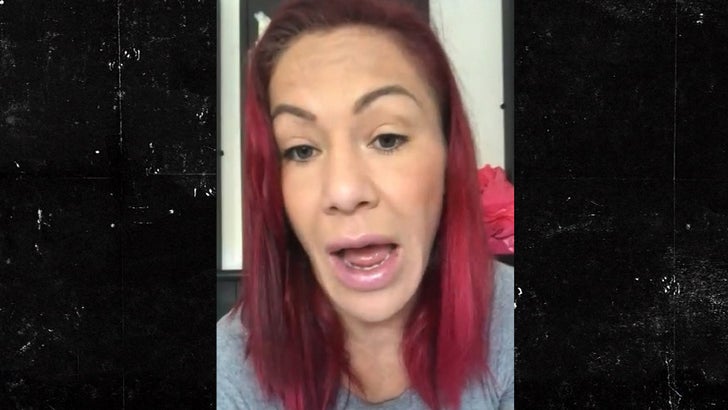 Earlier today, UFC honcho Dana White ﻿said Amanda is itching to scrap with Cris ... adding that it's "the fight to make."

But when we spoke with Cyborg, she pumped the brakes on the super fight -- "I want beat her, I want kick her ass, but I need to focus on my division."

Cyborg (the champ at 145 lbs.) told us she wants to fight the "best girls" who've been climbing the ladder at featherweight ... and Amanda (the champ at 135 lbs.) has been fighting at bantamweight her entire UFC career.

Cyborg also told us whether or not she forgives the photog who called her a "dude," and if she's satisfied with the UFC's punishment. 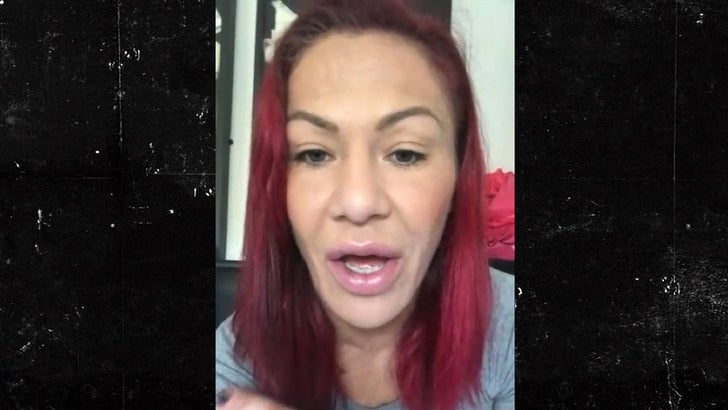 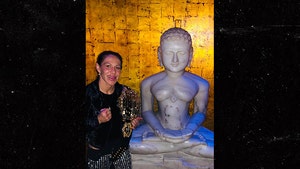 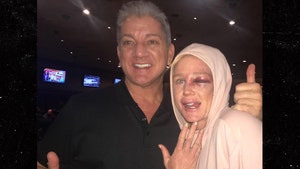