Ellen DeGeneres skewered Eric Trump for insinuating she's part of a cabal to undermine his dad.

Ellen's reacting to E.T.'s tweet, in which he suggests the "who to follow" feature of Twitter is somehow part of the "Deep State," and he singles out Barack Obama, Hillary Clinton and Ellen.

The talk show host -- who does not hide her contempt for the Prez -- says Donald Trump has no one to blame but himself for his problems and inability to govern.

She also says her dance card is full ... no time for deep state activities. 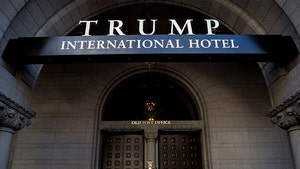 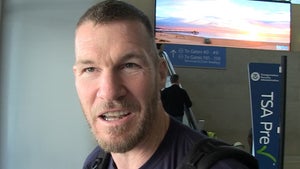 Rage Against the Machine's Tim Commerford, Trump Voters Are Racist