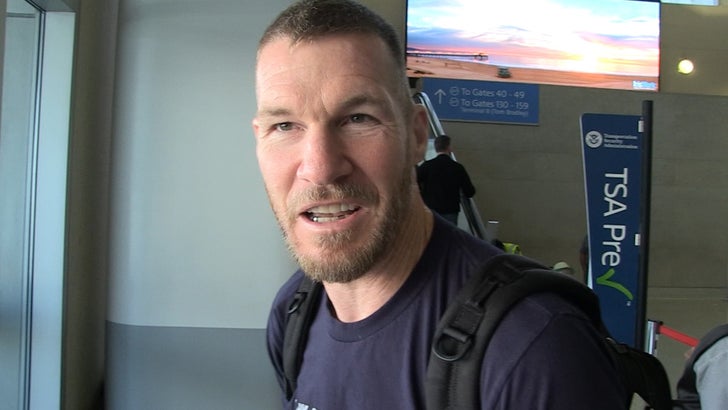 President Trump and his base are full-on racists, but there is a solution ... so says Rage Against the Machine's bassist, Tim Commerford.

We go the rocker Wednesday at LAX and asked a pretty broad question about the most pressing world issue -- he does not mince words.

Tim says ending DACA is just more evidence piled upon evidence that racism rules among Trump and his minions ... but he has a suggestion on how they can cleanse themselves of their sins. 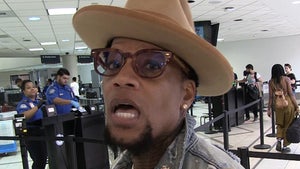 D. L. Hughley Says Trump is A Lot Like the Kardashians When it Comes to Obama 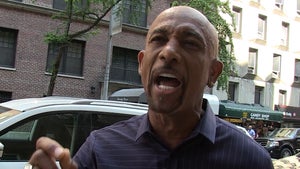