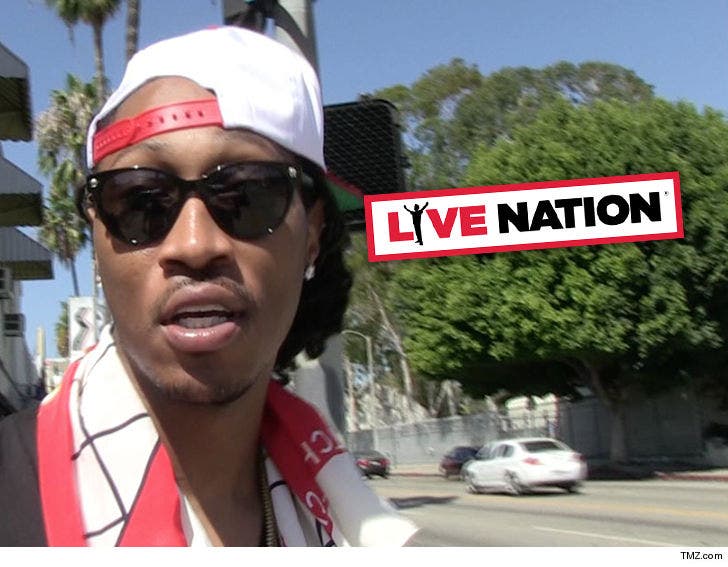 A couple fans claim they got jacked up from an alleged stampede at a Future concert last year, and say the rapper and Live Nation are responsible ... so they're suing.

Catrina Washington and Shauntay Harris filed separate lawsuits against Live Nation and the Barclays Center in Brooklyn -- where the show went down last May -- for injuries they say they suffered after getting trampled in a stampede at the concert.

In the docs, Washington and Harris say fireworks were used during the performance, setting off a loud noise and causing a panic -- which allegedly led to them getting stomped all over as people scattered in chaos. Some folks thought gunshots had gone off.

For the record, the NYPD released a statement on this at the time. They said a loud metal-on-metal sound erupted when the stage was lowered too quickly at the end of the show -- insisting that, coupled with the sound of gunshots in one of the outgoing songs, is what caused the scare.

Future isn't named in the suits -- they name a rapper named Rome Fortune. We spoke to sources connected to the case, and we're told the suit will be amended to include Future. We're guessing Rome will be dropped 'cause he was nowhere near the Brooklyn show.

Live Nation had no comment ... still no word back from Barclays Center. 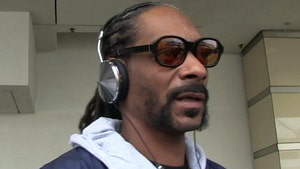 Snoop Dogg Off the Hook in Cracked Spine Lawsuit 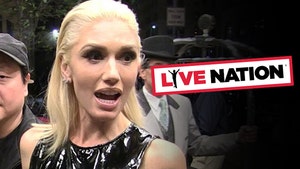