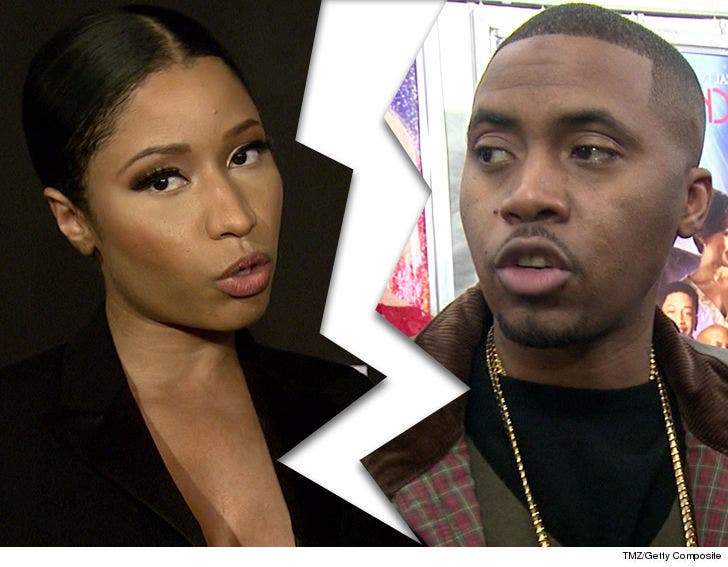 Nicki Minaj and Nas are donzo and she's definitely NOT pregnant ... TMZ has learned.

Sources close to the situation tell TMZ ... the rappers broke up a few weeks ago after the relationship ran out of steam. They've been dating since June 2017, but we're told living in different cities was just too much.

There were recent reports Nicki was pregnant, but we're told there's no truth to that.

Both superstars will be getting back to strictly biz, we're told -- Nas focusing on his record label and his chicken and waffles joint, Sweet Chick. Nicki's also juggling multiple business ventures outside of music.

We're told they respect each other, and there won't be any trash talking -- but, on the other hand, we're also told they won't be hanging out as friends either.

While all evidence points to Nicki and Nas trying REALLY hard to make it work -- sometimes ya just gotta cut bait. 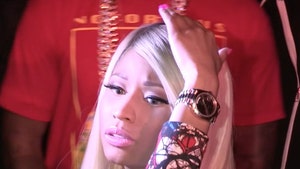 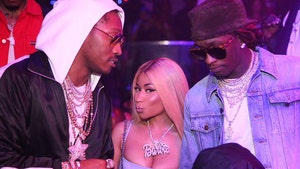 Future, Nicki Minaj Have The Baddest VIP Table In Miami