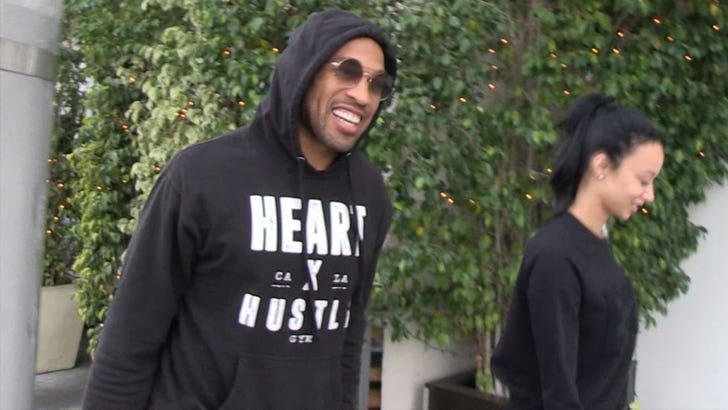 Is Orlando Scandrick done in Dallas??

We tried asking the 10-year Cowboys vet when we got him out at E. Baldi in Beverly Hills ... and he definitely wasn't saying no.

FYI, the stud CB was placed on the IR with a back injury before the Cowboys' season finale. Orlando told TMZ Sports that move "didn't really mean anything," but at the same time, it's clear he's keeping his options open.

Feel better, O ... we're sure Draya Michele will get you back in shape. 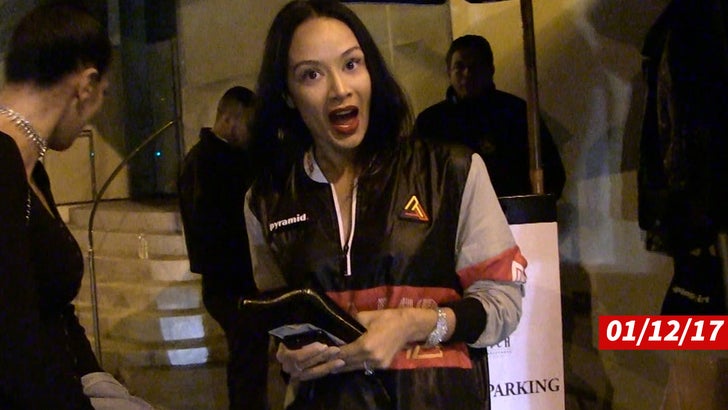 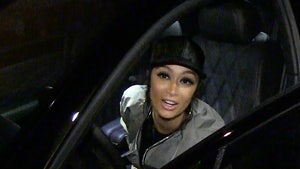 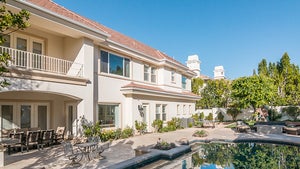