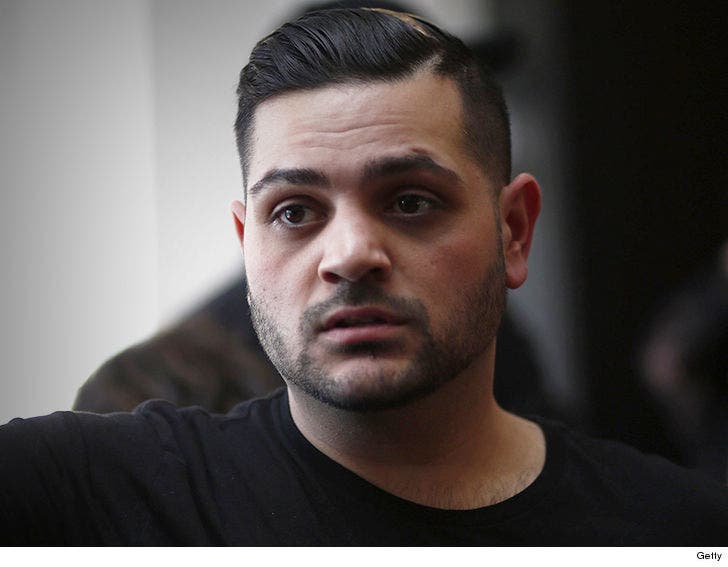 Designer Michael Costello ripped off a makeup artist's face mask and tried slithering away with his own version on the runway ... this according to a new lawsuit.

The "Project Runway" darling from season 8 has been sued by special effects makeup artist Lauren Mountain, who says Costello hijacked her "Under the Skin Human Mask and Snake" face mask concept and used it in a fashion show without her permission. 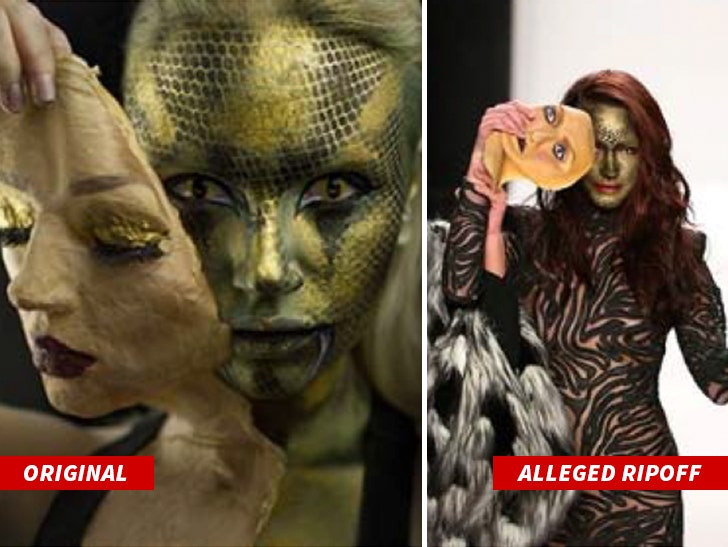 According to the suit, obtained by TMZ, Lauren says Michael's relative, Stephanie, reached out to her to license Lauren's human skin mask design for a 2015 show she and Mike had planned for NYC Fashion Week.

But instead of paying her for the work, Lauren claims the Costellos recreated her mask on their own and strutted a model across the catwalk. She says they did credit her as the inspiration, but Lauren still isn't satisfied.

She's asking a judge for damages of at least $150,000. Michael's team tells TMZ "LOL," adding the validity of the lawsuit is ridiculous, and that the masks were, in fact, inspired by the '80s TV show "V." 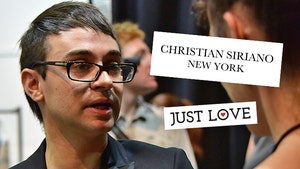 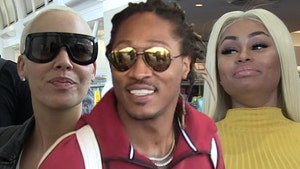