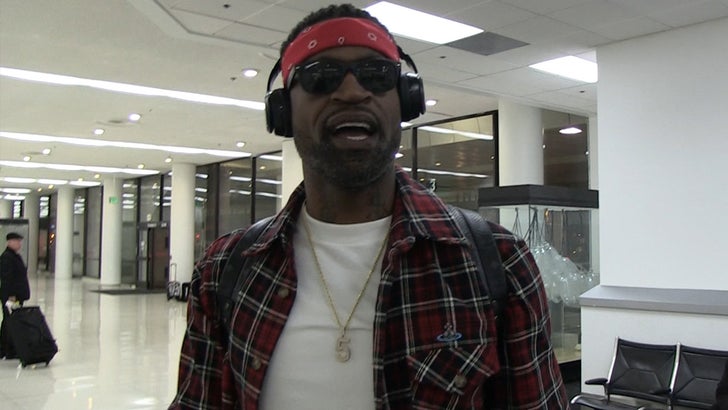 Stephen Jackson says he toked up his ENTIRE CAREER and still balled like a boss -- so when it comes to pulling pot off the league's banned substance list, he's all for it.

"I think they should take it off, why not?" Jackson told TMZ Sports. "I smoked my whole career, had a hell of a career."

To be clear, Stack told us he did NOT hit the ganj before games ... only smoking after them to help chill out.

Either way, the NBA vet says it's ridiculous that weed's off limits ... and he gave us a pretty good reason why he thinks that's still the case. 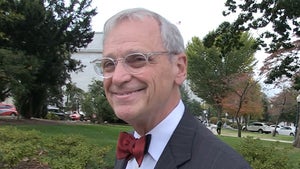 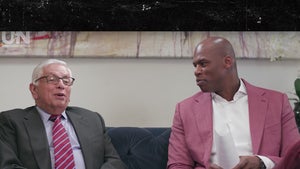