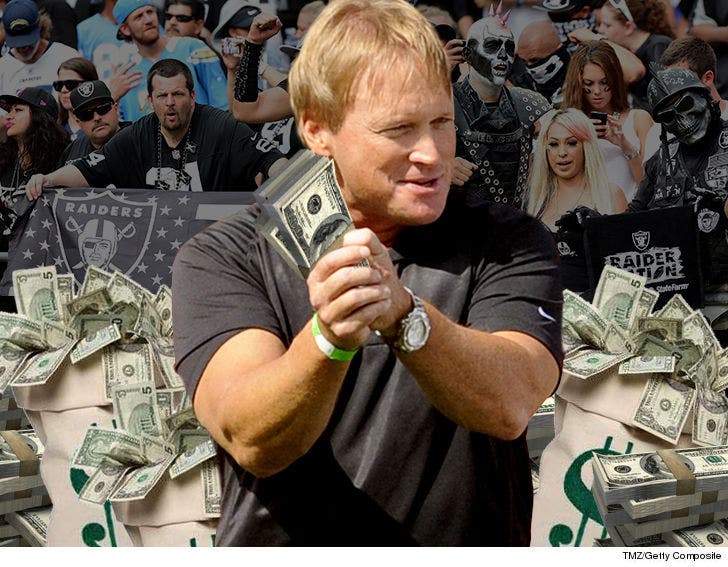 Today's Gruden Grinder goes to JON GRUDEN'S AGENT -- who's reportedly landing a $100 MILLION contract for Chucky to coach the Raiders.

The deal is reportedly $100 mil for 10 years, the longest coaching deal in NFL history according to Adam Schefter.

Gruden hasn't coached in the NFL since 2008 and has since worked as a color commentator and featured on-air personality for ESPN, where he's reportedly one of their highest paid employees.

Gruden famously won Super Bowl XXXVII with the Tampa Bay Bucs back in 2003 ... when he beat the Raiders. 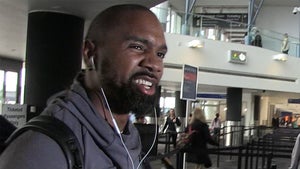 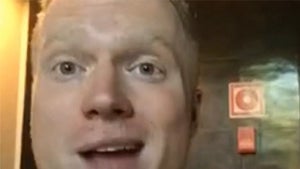