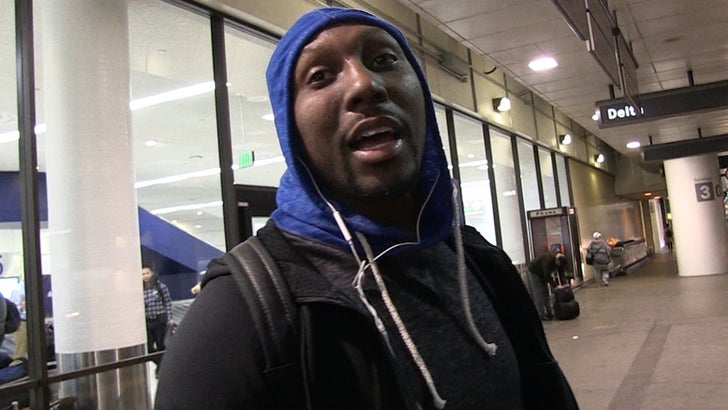 Legendary Falcons receiver Roddy White has 2 bold predictions -- Atlanta's going back to the Super Bowl ... and Julio Jones will have a record-setting season next year!!!

TMZ Sports got the 4-time Pro Bowl WR at LAX Friday night and asked for his thoughts on the NFL playoffs ... he says he's all-in on his former team making it back to the big game.

White doesn't say the Falcons are going to win it all, though ... but you gotta think if they get there he'll be rooting for some better play-calling this time around.

It's interesting -- Roddy tells us he hasn't spoken to Julio recently but considers him a brother, and believes Jones will ball out so hard next season he'll get enough yards to pass him up on the Falcons all-time list ... and he knows exactly how many yards that is. 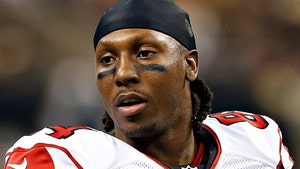 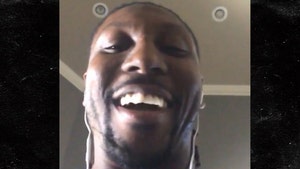