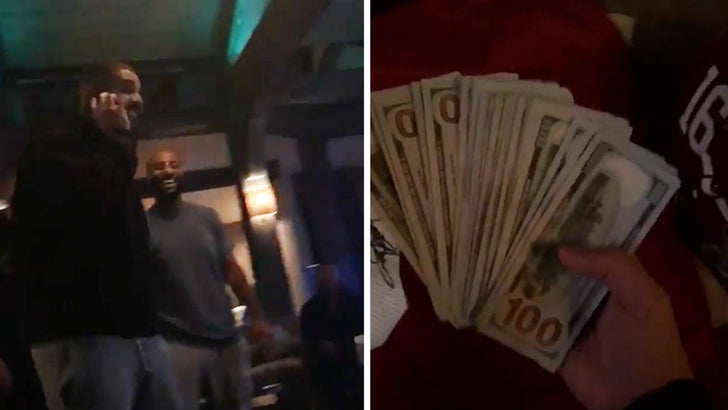 Here's the situation ... Drake was at a college football national championship party with 2 Chainz -- but all eyes were on 6God because he made a huge bet with Quavo, who's a big Georgia guy. 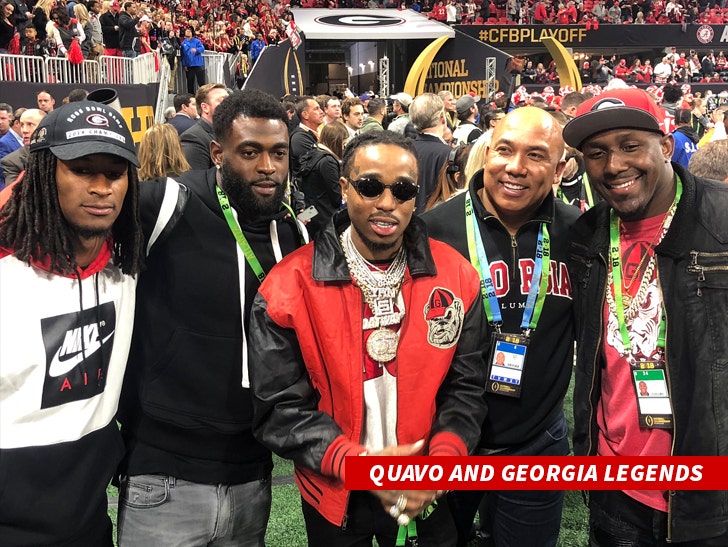 When Bama won the game, Drake went nuts -- calling Quavo on the phone to rub it in.

"I need all my chips, Quavo!! I need my chips with the Huncho Jack DIP my boy!"

He threw around stacks of $100 bills to brag. Meanwhile, Quavo was at the game (he was on the sideline!). No word on the exact amount, but let's get serious ... it's more about bragging rights than money -- both these dudes are loaded. 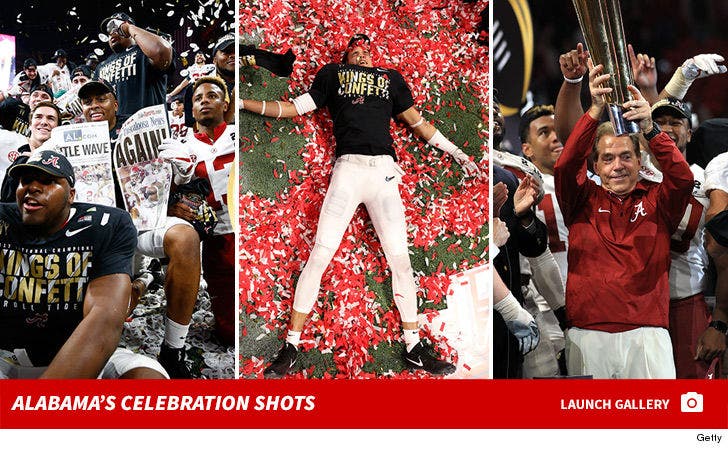 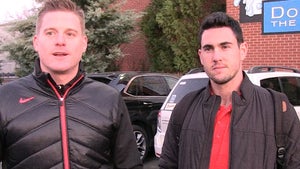 Ex-UGA Stars Say It's 'An Honor' to Have Trump at Georgia vs. Alabama 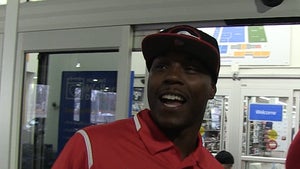