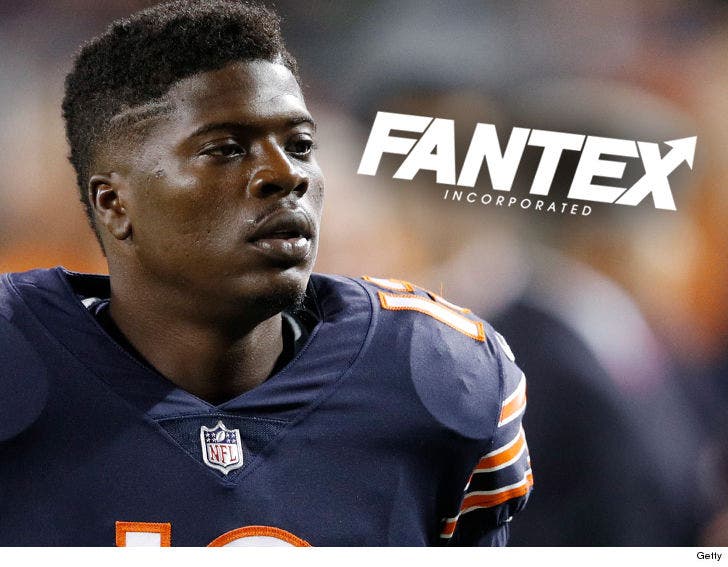 A company that sells stock in professional athletes claims Chicago Bears WR Kendall Wright is a bad investment ... because he's allegedly screwing the company out of a ton of cash.

Wright is being sued by Fantex, Inc. -- which has made headlines for making deals with professional athletes so they could sell "shares" to fans who believe the athletes are destined for big paydays.

For example, Fantex would pay athletes a signing bonus and in exchange they could get a piece of the athlete's future income on and off the field. Stock holders would participate in the profits.

Fantex says it's tried to contact Wright for the money, but he's basically blown them off.

We made multiple attempts to contact Wright for comment -- but were unable to get in touch with a rep. 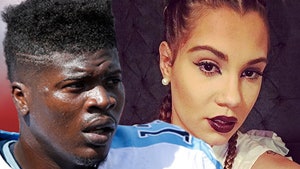