James Franco had some super uncomfortable moments Wednesday night on "Late Night with Seth Meyers" when the host asked the actor about Ally Sheedy.

You'll recall, after Franco won Best Actor during the Golden Globes, Sheedy tweeted, "Why is a man hosting? Why is James Franco allowed in? Said too much." She later deleted the post.

Franco says the sexual misconduct allegations are not true, but he's willing to take a bullet and stay silent rather than tarnish the #MeToo movement.

The casting director who worked on that movie disputes the claims and says there were no complaints on set and she "personally checked on all the actresses constantly to make sure they were ok and comfortable." 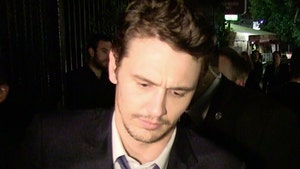 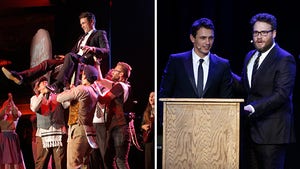