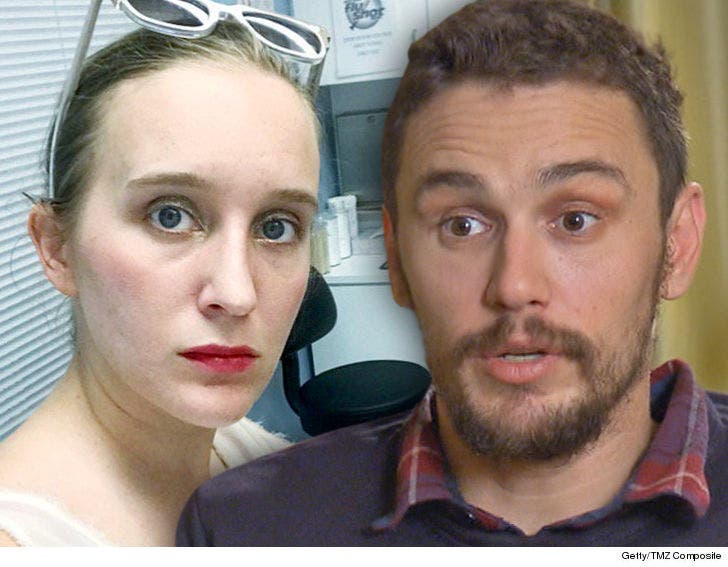 One of James Franco's accusers is willing to forgive him if he publicly owns up to the sexual misconduct she says she experienced on a movie set.

Sarah Tither-Kaplan tells TMZ, "I don't hate James. I still have love for him." She's reacting to Franco's Critics' Choice Awards victory Thursday night ... a ceremony he skipped because, as we first reported ... he's despondent over multiple allegations against him.

Sarah says she doesn't begrudge Franco's success, and, in fact, says she would've been shocked if he didn't win -- but adds he still needs to accept responsibility and apologize. In fact, she believes he'll be totally forgiven if he does.

Hey James Franco, nice #timesup pin at the #GoldenGlobes , remember a few weeks ago when you told me the full nudity you had me do in two of your movies for $100/day wasn't exploitative because I signed a contract to do it? Times up on that!

Sarah does think Franco's benefiting from "the privilege of being young, white and pretty" -- meaning the public believes him more than say, Harvey Weinstein, because James is good looking. 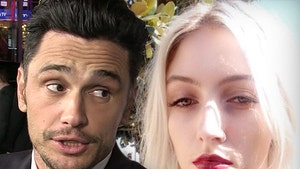 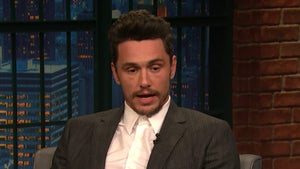