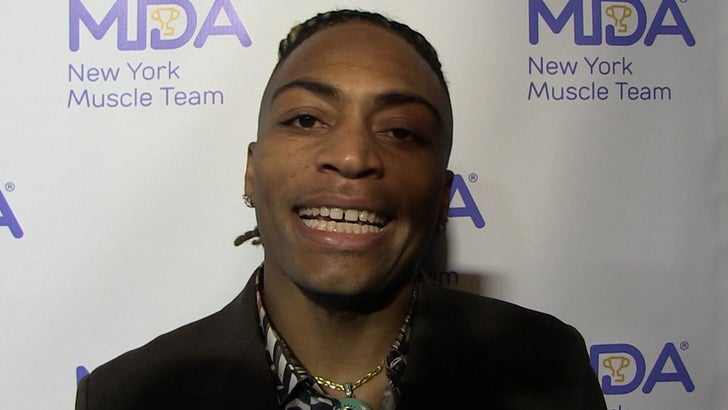 Here's a small silver lining for Cleveland fans ... no matter how embarrassing their 0-16 season was, ex-Browns star Buster Skrine says there's one team his old squad can still beat:

TMZ Sports asked the N.Y. Jets stud whether the best college football team can beat the NFL's worst team ... and Buster says they're 2 totally different beasts in favor of the Browns.

Speaking of the Browns' winless season, Skrine hopes Jets fans NEVER plan a parade for locking the No. 1 overall pick like they did in Cleveland.

BONUS -- Skrine says he's the most fashionable guy in sports ... and he lets his boots do the talking. 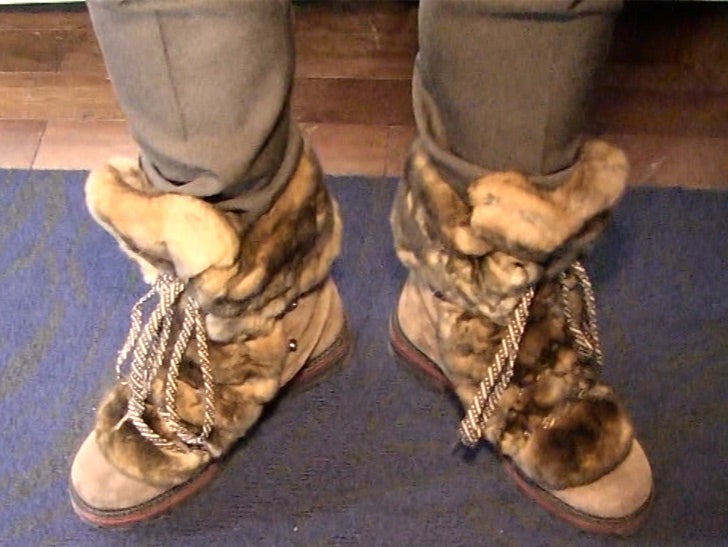 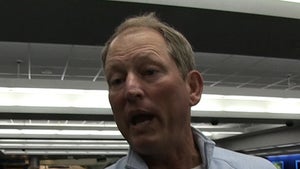 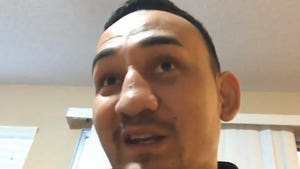