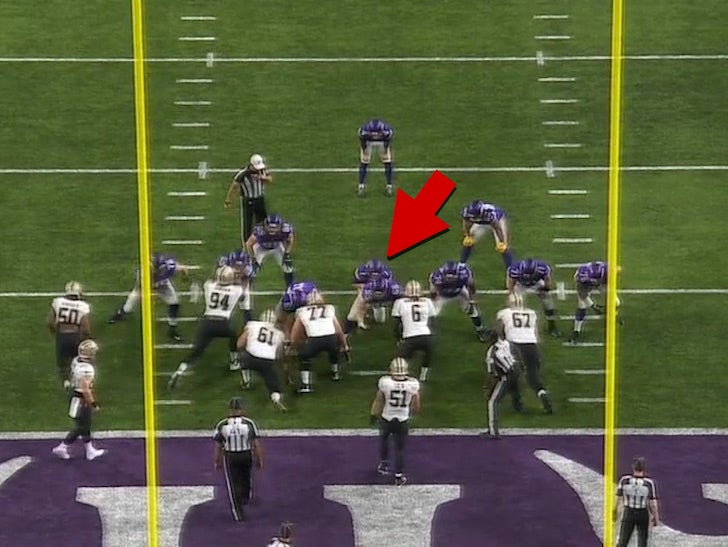 The wild ending to the Vikings/Saints playoff game cost a lot of people a lot of money ... and it all came down to that extra point play.

The spread before kickoff was 5.5 in favor of the Vikings -- meaning if you bet the Vikings, they had to win by at least 6 points for you to collect on your bet.

So when Stefon Diggs caught that insane last-second pass with time expiring to put Minnesota up by 5, Vikings betters thought the extra point was a gimme ... and would be money in the bank.

Now the twist -- the players clearly thought the game was over, as both teams started to leave the field. But when officials explained the extra point play was mandatory, both teams returned ... but the Vikings apparently didn't wanna put salt in the wound ... so they took a knee instead of kicking the field goal for the extra point.

When they kneel for the deciding point lol pic.twitter.com/UXD9sMevmJ

Final spread -- 5 points. Hope you bet on the Saints.

BetOnline.ag -- one of the biggest betting websites -- tells us that the kneel on the extra point favored a majority of gamblers ... 'cause 63% of people on their site bet on the Saints getting 5.5 points. 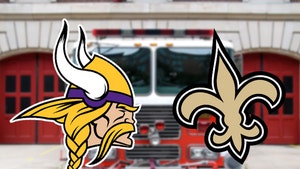 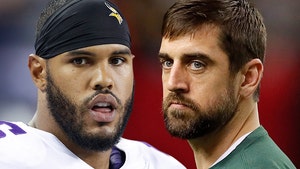