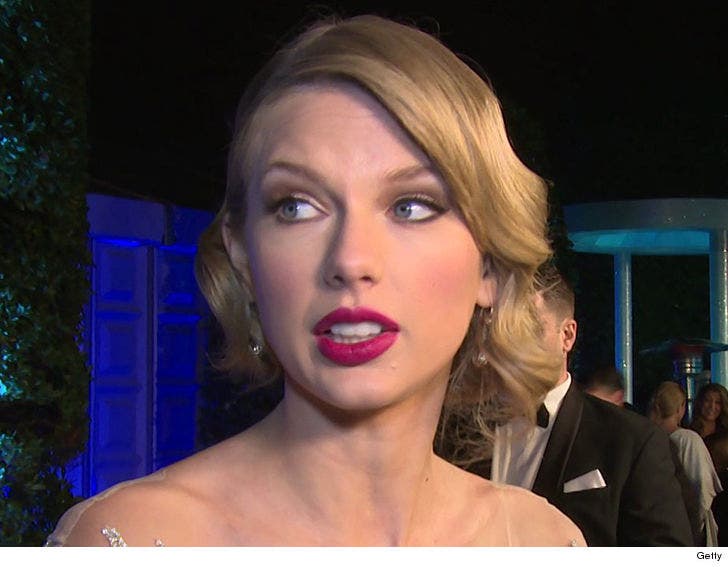 Taylor Swift could have another obsessed fan on her hands -- because a 58-year-old man is claiming he's her boyfriend and needs a gun to protect her ... this according to cops.

Law enforcement sources in New Hampshire tell TMZ ... a guy was at the station for voluntary questioning on an unrelated case when he bragged he was the singer's BF. What's more ... cops say he went as far as showing them texts with a "Taylor Swift" as the recipient.

We're told cops got suspicious when he started asking how many states he can drive through with a concealed carry weapons permit. He also told them he wanted a gun to protect Taylor in Africa. It's unclear why he thinks Taylor will be in Africa.

As for why cops didn't detain him right then and there ... they say someone simply saying they want a gun to protect someone is not a crime.

That said ... cops tell us they're trying to contact Taylor's team to warn her.

Taylor's no stranger to obsessed fans. Another random dude showed up to her Rhode Island steps, back in July, trying to marry her. We've reached out to Taylor's team, so far no word back. 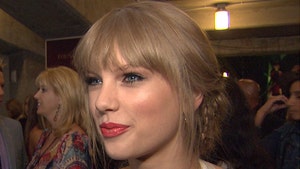 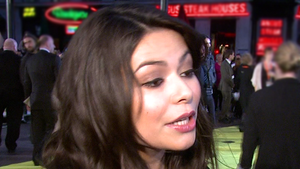 Miranda Cosgrove's Stalker Arrested for Blowing Her Up with Creepy Emails