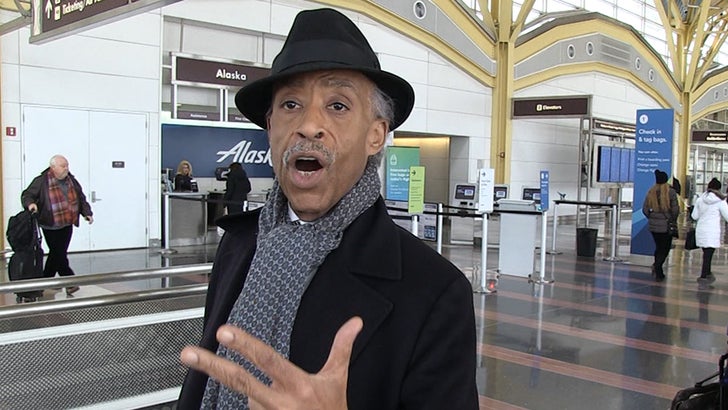 Rev. Al Sharpton says President Trump is doing a horrible job of hiding who he really is ... a straight-up racist.

We got the Rev. at Reagan National Airport, and asked if he thought Dr. Martin Luther King Jr. would have had a sit-down with 45, given Trump's controversial track record on racial issues during his presidency.

Sharpton insists Trump's big on using photo ops to make it APPEAR like he's interested in the African-American community, and he's certain MLK would have seen right through that.

Trump to reporters at Mar-a-Lago: “No. I’m not a racist. I’m the least racist person you will ever interview.” Per WH pool.

The President is denying he's racist -- after his "shithole" comment -- but Al's clearly not buying it. 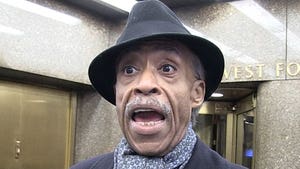 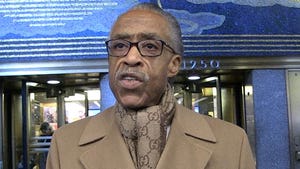 Al Sharpton, Meek Mill Knows Protest is Bigger than Him